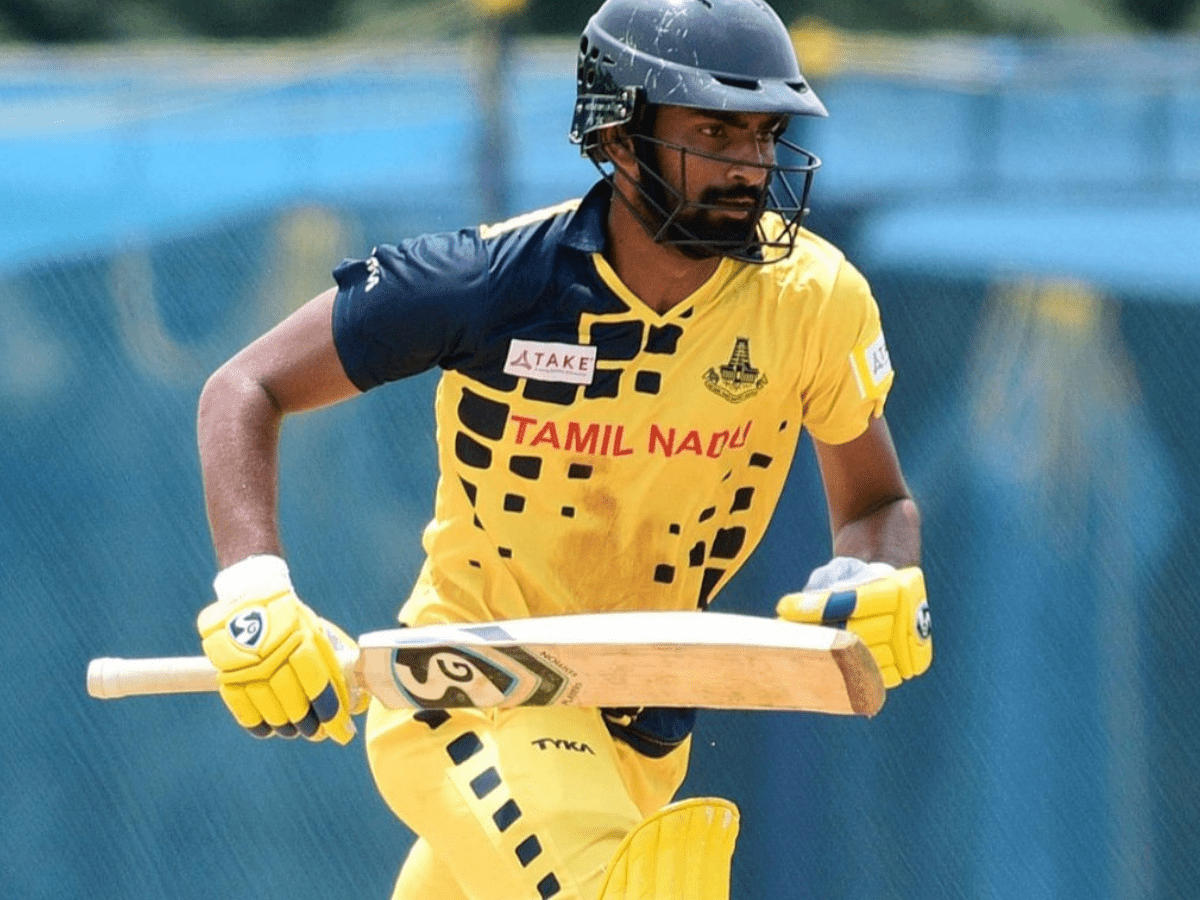 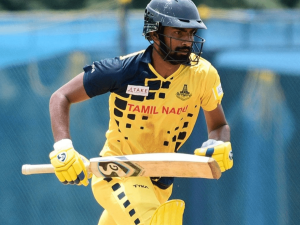 Tamil Nadu batter Narayan Jagadeesan broke the world record for the highest individual score in men’s List A cricket by hammering 277 off 141 balls against Arunachal Pradesh in the Vijay Hazare Trophy at the Chinnaswamy in Bangalore. Tamil Nadu became the first team to breach the 500- mark in List A cricket before winning the Group C match by 435 runs, making it the highest victory margin at this level. The previous record was Somerset’s 346-run win over Devon in 1990.