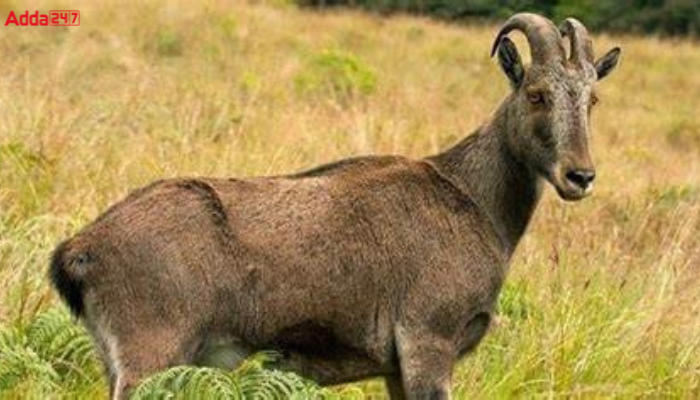 It will also have a dedicated team chaired by the project director to deal with species conservation. The team will explore the possibility of undertaking captive breeding of the animals for re-introduction in forest patches where it has become locally extinct.