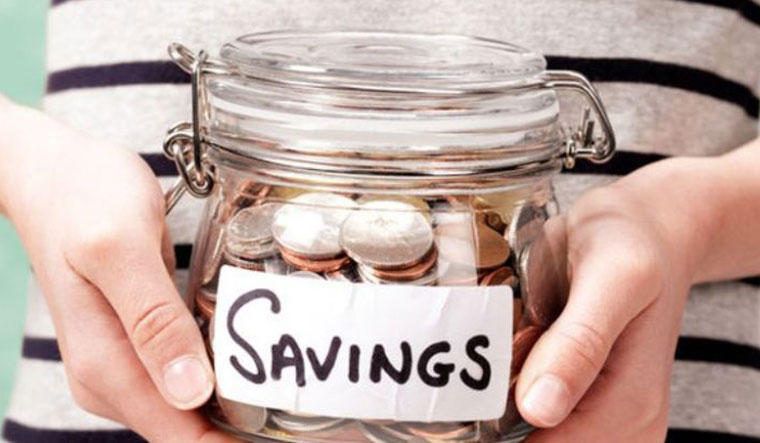 The central government hiked interest rates on various small savings schemes including senior citizen savings scheme during the January to March quarter but kept the rate for Public Provident Fund (PPF) and Sukanya Samriddhi scheme unchanged for this period. The rates on the various instruments have been raised between 20 to 110 basis points and now range from 4.0 % to 7.6%.

The small savings interest rates, while set by the government, are linked to market yields on G-secs with a lag and are reviewed, fixed on a quarterly basis at a spread ranging from 0-100 basis points over (100 basis points = 1 per cent) and above G-Sec yields of comparable maturities, according to the Reserve Bank of India (RBI). However, interest rates on small savings have not always tracked the movement in market rates.

How Much Is the Increase:

The hike in rate corresponds to the constant hike in repo rate by the Reserve Bank of India by 225 basis points since April this year. Since then, banks have increased both lending as well as deposit rates.

The RBI had also mentioned in its monetary policy report of September 30, 2022 that given the government bond yields were moving higher, the existing small savings rates were about 40-75 bps lower than the formula implied rates.

Notably, the yield on five-year government bonds rose by around 15 bps in September-November 2022, which is the reference period for small savings interest rates for the January-March 2023 quarter. During the same period, the 10-year bond yields increased by 10 bps.