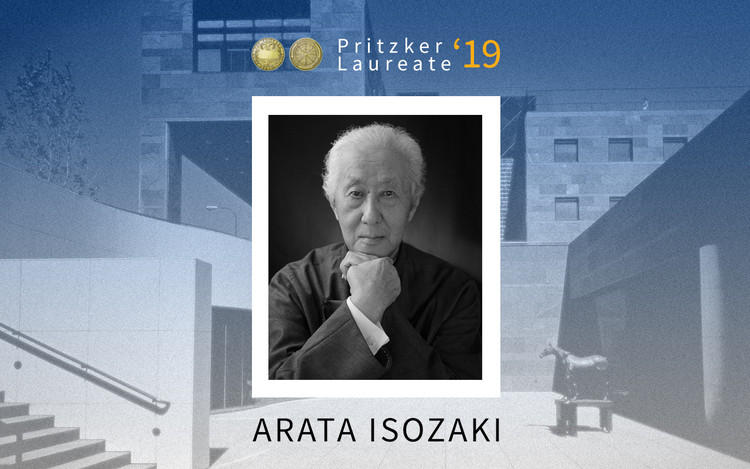 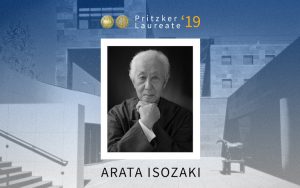 Arata Isozaki, a Pritzker-winning Japanese architect known as a post-modern giant who blended culture and history of the East and the West in his designs, has died. He was 91. Isozaki won the Pritzker Architecture Prize, internationally the highest honor in the field, in 2019. Arata Isozaki, Whose Hybrid Style Forged ‘New Paths,’ Wins Pritzker Prize.

About the Arata Isozaki: