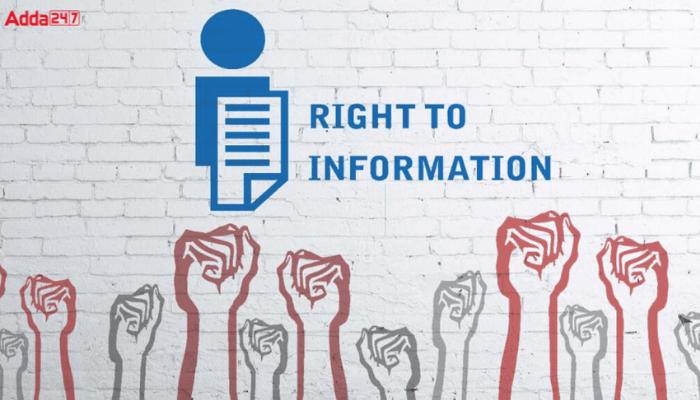 The report was issued on the Performance of Information Commission (ICs) in India for 2021-22 by Satark Nagrik Sangathan.