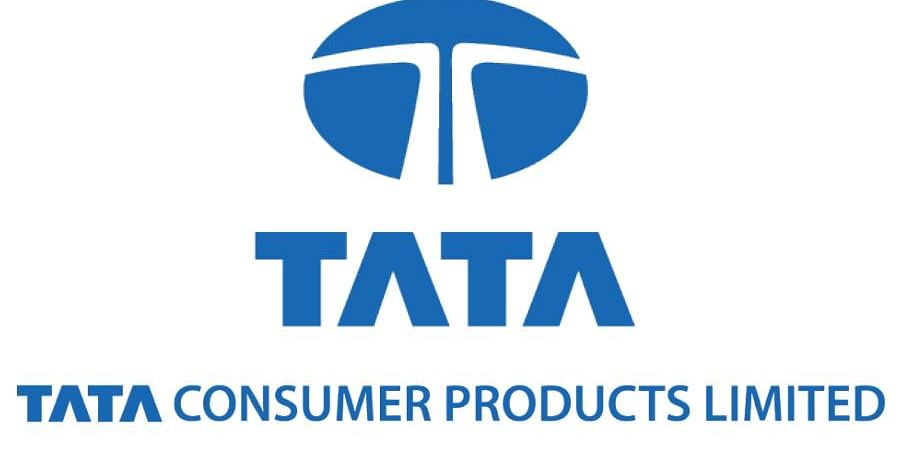 More About The Deal:

The current management will continue for two years as part of the deal. Chauhan’s ill health and daughter Jayanti’s lack of interest in the business is driving him to sell off the company. Selling Bisleri was a painful decision, he said, but believes that the Tata Group will take ‘even better’ care of it.

There have been other interested parties such as Reliance Retail, Nestle and Danone. The report stated that talks between Tata and Chauhan have been going on for the past two years.

The Tata Group houses its consumer business under Tata Consumer Products Ltd (TCPL) which also sells packaged mineral water under the brand Himalayan and with brands as Tata Copper Plus Water and Tata Gluco in the hydration segment.

The deal would provide the Tata group FMCG arm a larger play into the fast-growing bottled water segment.

Significance Of The Deal:

The Indian bottled water market was valued at over USD 2.43 billion (around ₹19,315 crore) in FY2021, said a report from market research and advisory TechSci Research.

It is expected to grow at a CAGR of 13.25 per cent on account of increasing disposable income, rising health and hygiene awareness, and increasing product innovation, the report added.

About The Bottled Water Market:

Bottled water is gaining popularity among consumers because it is thought to be more hygienic than loose normal water in the market, which is not good for health and is unsafe to drink.

Several companies including Coca-Cola India through its brand Kinley, PepsiCo’s Aquafina, Bailley from Parle Agro and Indian Railway Catering and Tourism Corporation (IRCTC)’s Rail Neer compete in the segment but they all trail the market leader Bisleri.