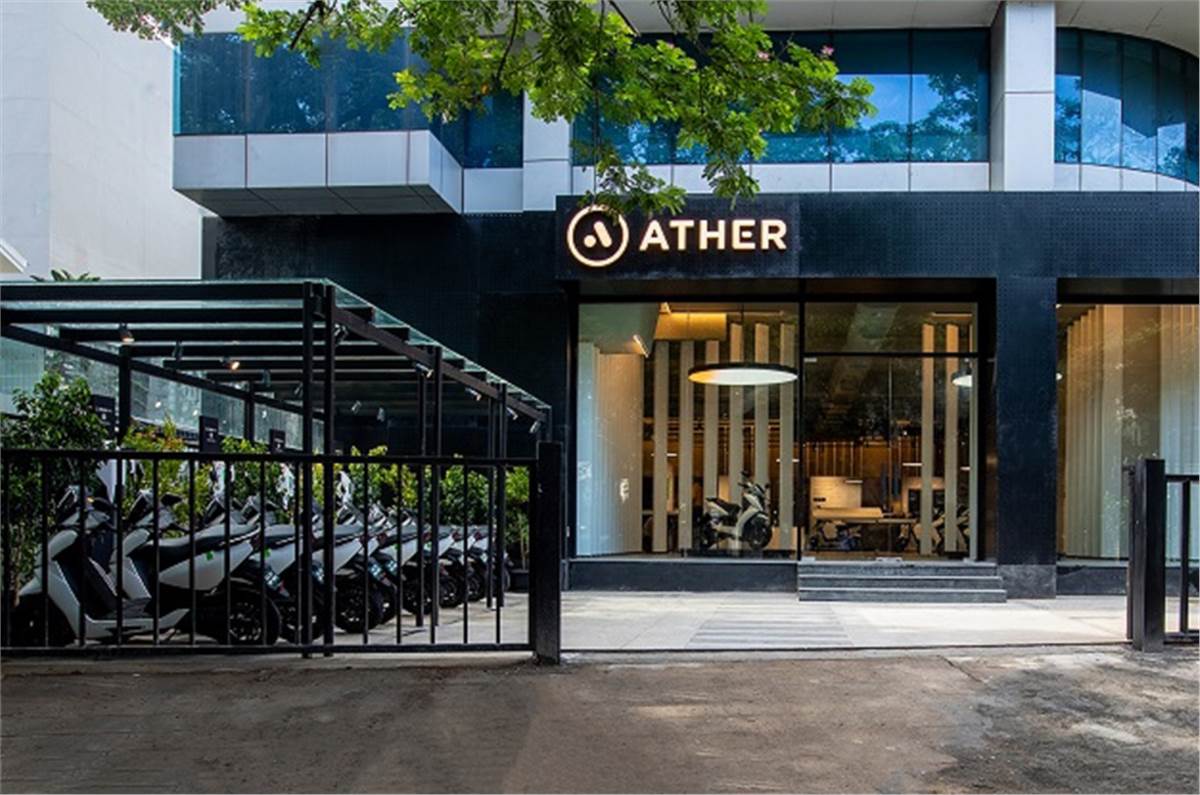 Tesla Inc.’s former India policy chief is joining homegrown electric scooter startup Ather Energy Pvt, one of the best-funded fledgling firms in a sector attracting record investment. Manuj Khurana who quit his post as Tesla’s local head of policy and business development in June, will start next week at the firm based in the southern technology hub of Bangalore. Khurana will join as a vice president, though his specific role there is unclear.

Ather, which competes with local rivals including Ola Electric, this year raised $128 million from investors including Hero MotoCorp Ltd. and India’s National Investment & Infrastructure Fund. It’s one of several players vying for a slice of a market expected to surpass $150 billion by the end of the decade — roughly 400 times its current size.

Indian consumers are expected to gravitate toward electric vehicles as the nation combats some of the world’s worst pollution. Venture capital and private equity funding in Indian electric mobility firms is on track to exceed $1 billion for the first time in 2022 as sales rise steadily.

Khurana had joined Tesla in March 2021. The US electric automaker, run by billionaire Elon Musk, has faced a raft of challenges in India over import taxes and a local factory. It’s sought lower levies in India so it can test the market by selling cheaper imported electric vehicles before committing to a manufacturing base of its own.

A Very Promising Future Of India’s E-Market, Follow The Below Link To Know More: