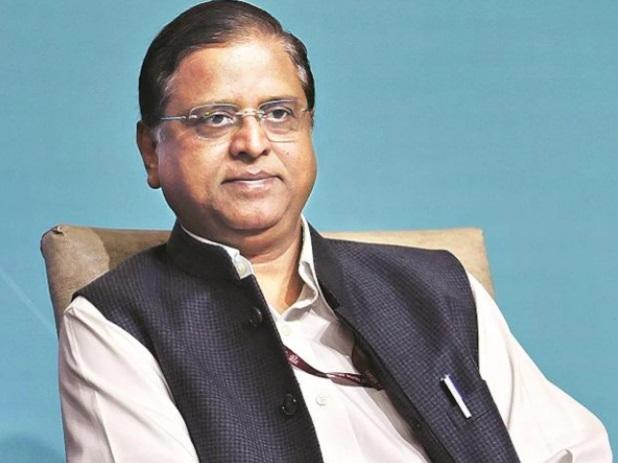 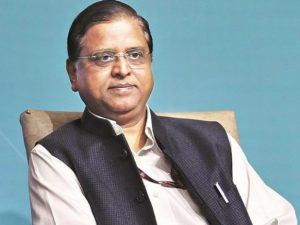 The former finance secretary of India, Subhash Chandra Garg has announced his debut book named “The $10 Trillion Dream”. The book is scheduled to hit stands towards the end of February 2022. The new book explores the critical policy issues that India faces today and suggests reforms for it to become a USD 10 trillion economy by the mid-2030s. It is published by Penguin Random House India (PRHI).

Garg, a member of the Indian Administrative Service (IAS) for over 36 years, has served in various key positions for both the Union government and the government of Rajasthan. He was designated finance secretary in March 2019.