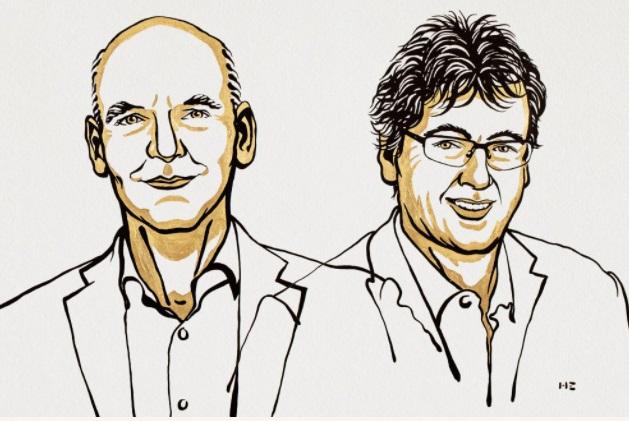 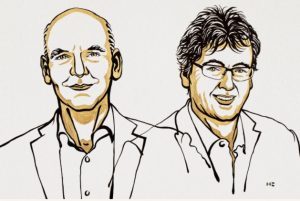 Catalysts are thus fundamental tools for chemists, but researchers long believed that there were, in principle, just two types of catalysts available: metals and enzymes. Benjamin List and David MacMillan are awarded the Nobel Prize in Chemistry 2021 because in 2000 they, independent of each other, developed a third type of catalysis. It is called asymmetric organocatalysis and builds upon small organic molecules.

About the David W.C. MacMillan: