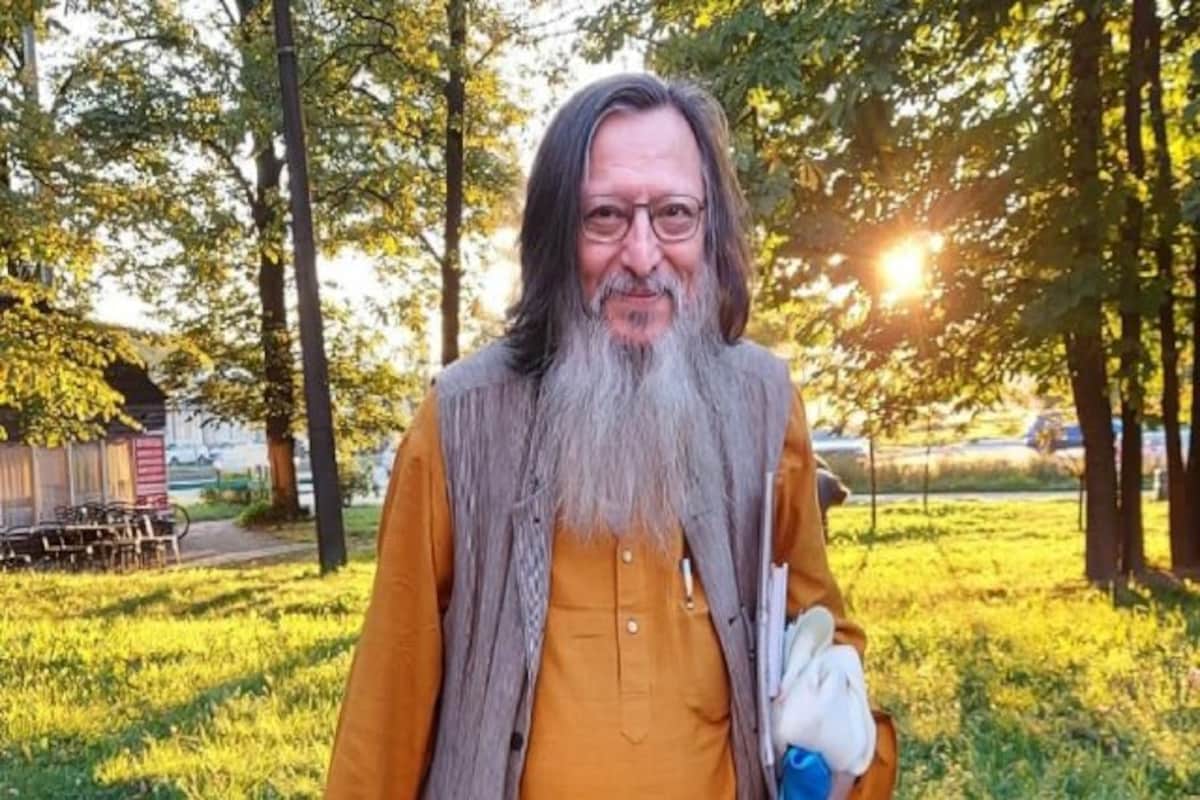 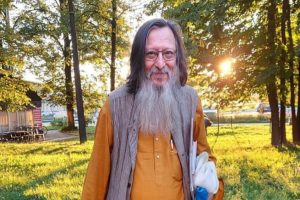 Shakti Sinha, former bureaucrat, and academician who was private secretary to late prime minister Atal Bihari Vajpayee, passed away. Sinha, an IAS officer of the 1979 batch, was also former Director of Nehru Memorial Museum and Library (NMML). He worked closely with Vajpayee between 1996 and 1999 and had written a memoir titled Vajpayee: The Years That Changed India.