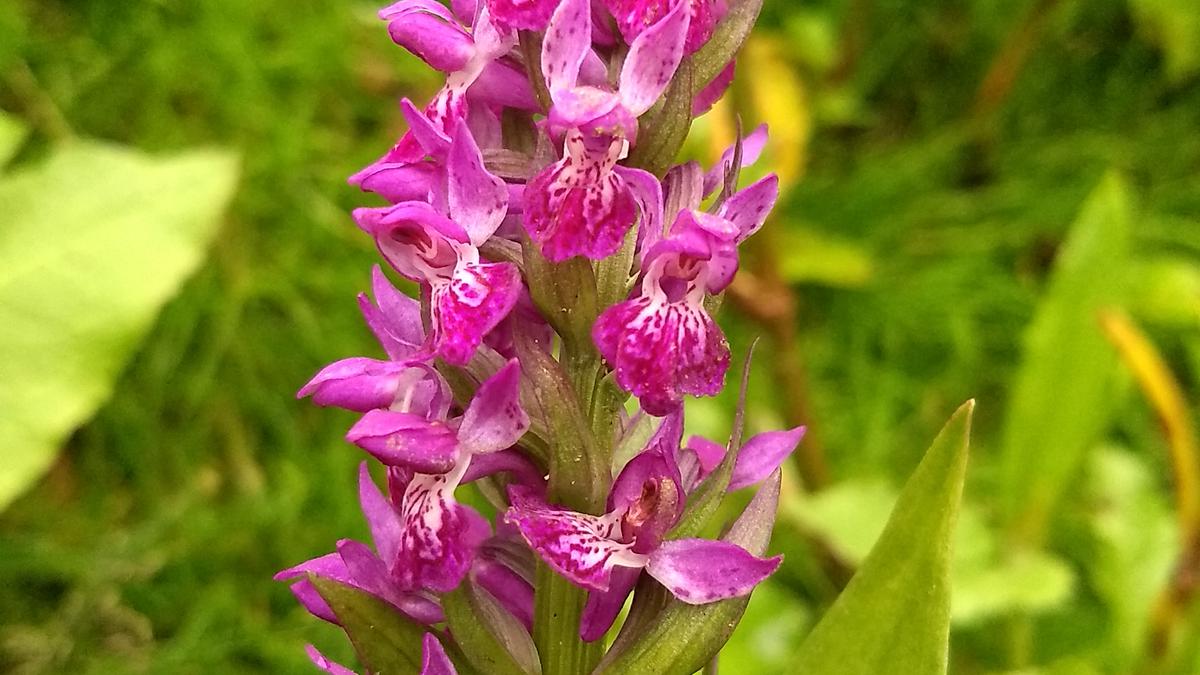 International Union for Conservation of Nature:

Three medicinal plant species found in the Himalayas have made it to International Union for Conservation of Nature (IUCN) Red List of Threatened Species following a recent assessment. Meizotropis pellita has been assessed as ‘critically endangered’, Fritilloria cirrhosa as ‘vulnerable’, and Dactylorhiza hatagirea as ‘endangered’.

These species are found in the Himalayan region spread across Nepal, India, China, Sikkim, Afghanistan, and Pakistan. IUCN is an international organisation (NGO) working in the field of nature conservation and sustainable use of natural resources.

About the three species: