Skip to content
Current Affairs   »   Important days 2022   »   Time of Remembrance and Reconciliation for... 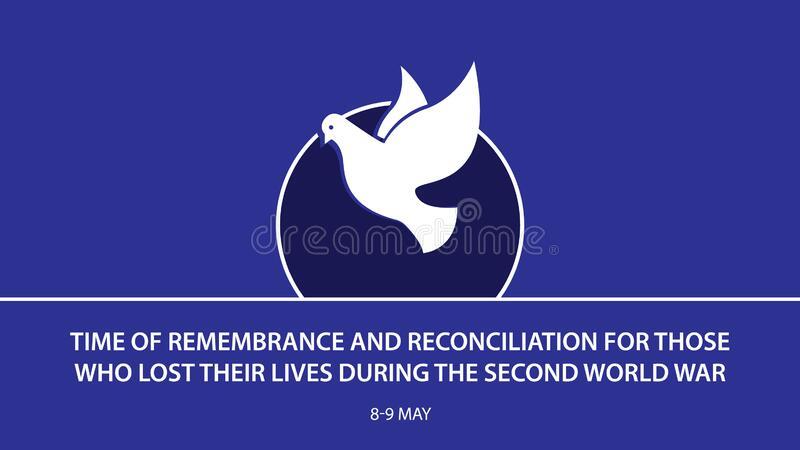 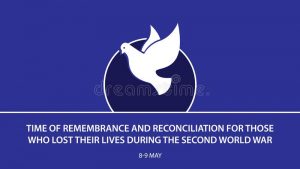 On 2 March 2010, by resolution 64/257, the General Assembly invited all Member States, organizations of the United Nations system, non-governmental organizations and individuals to observe 8-9 May in an appropriate manner to pay tribute to all victims of the Second World War. A special solemn meeting of the General Assembly in commemoration of all victims of the war was held in the second week of May 2010, marking the sixty-fifth anniversary of the end of the Second World War.