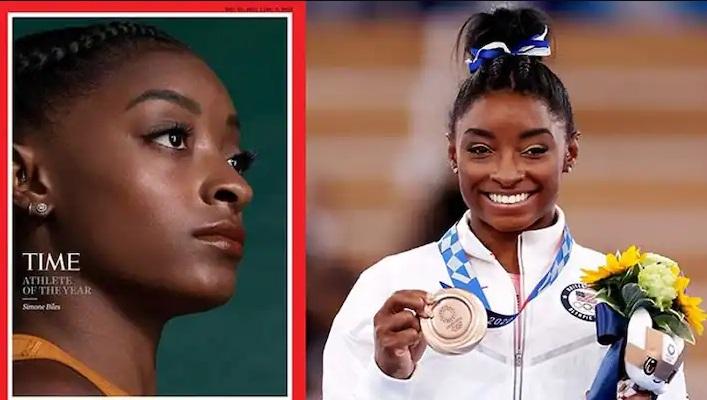 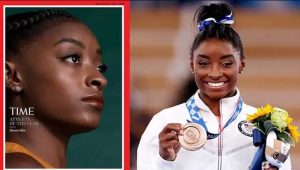 Simone Biles was named Time magazine’s 2021 Athlete of the Year. The world’s most decorated gymnast, a four-time Olympic medalist, was hailed for putting her mental health first when she withdrew from four event finals at the Tokyo Olympics. Despite the setback, the 24-year-old managed to earn a team all-around silver and a bronze in balance beam at the Tokyo Games.

Biles along with hundreds of athletes accused the FBI, USA Gymnastics and the U.S. Olympic and Paralympic Committee for failing to stop the abuse. A month after the Tokyo Olympics, Biles gave an emotional testimony at a US senate hearing into former USA Gymnastics team doctor Larry Nassar sexual abuse scandal.