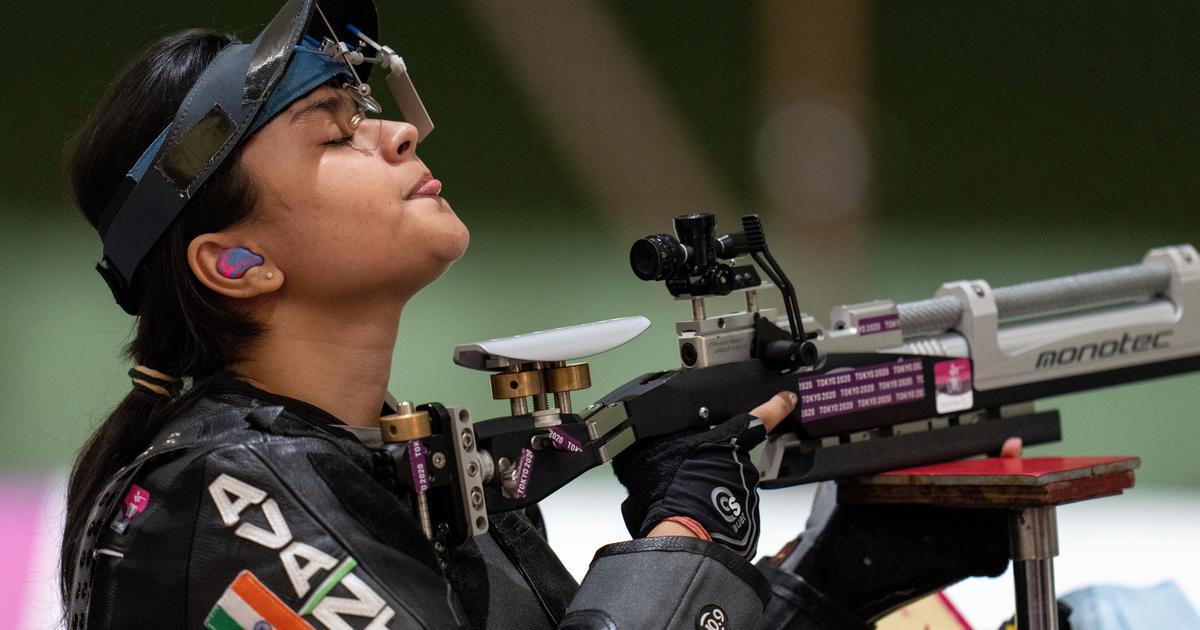 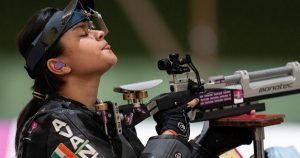 Avani Lekhara won the bronze medal in the women’s 50m rifle 3 positions SH1 event with a score of 445.9 to become the first Indian woman to win two medals at the Paralympics. Lekhara had also won gold in the 10m air rifle standing SH1 event.

India’s medal tally now stands at 12 at these Paralympics. It has now won two golds, six silvers and four bronze medals. This is India’s best tally at a single edition of the Para Games. It had won four medals at Rio 2016 and four at the 1984 Paralympics.