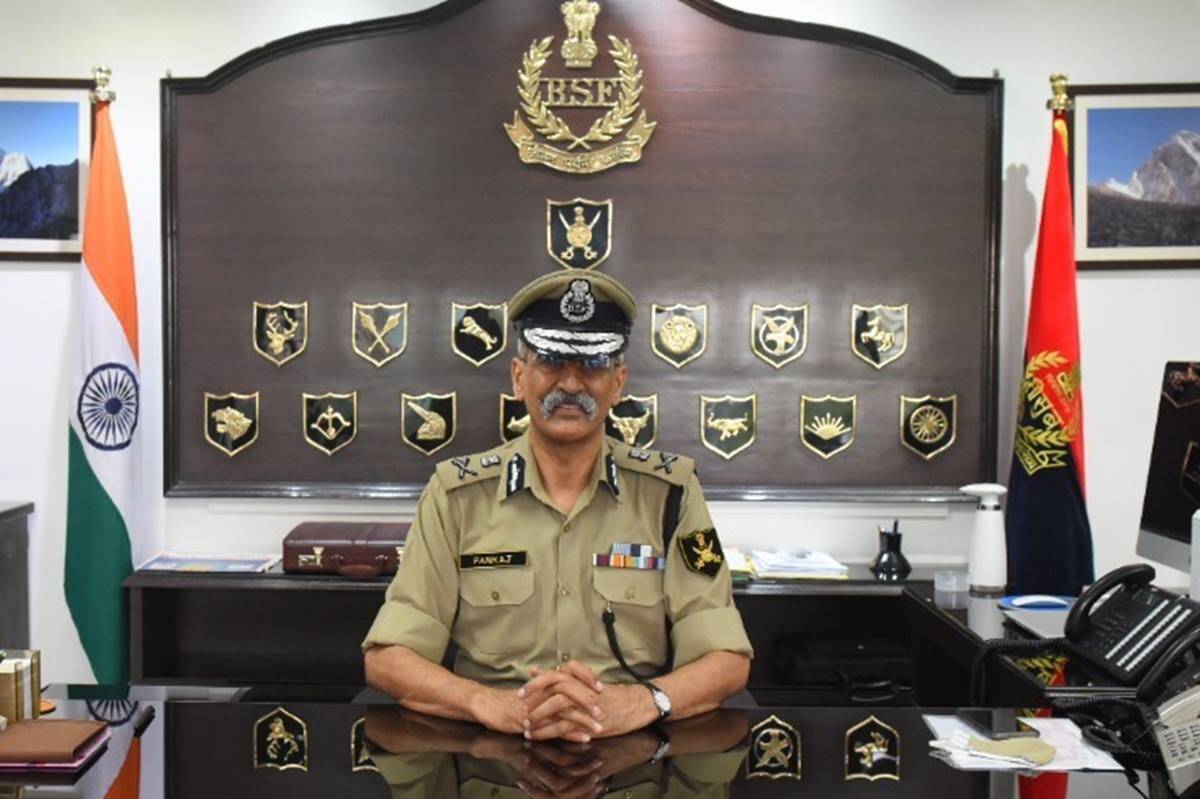 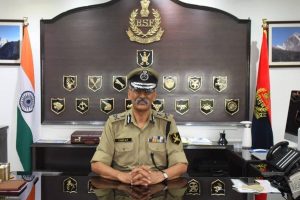 Pankaj Kumar Singh, a 1988-batch IPS officer from the Rajasthan cadre, has taken charge as the new Director General (DG) of the Border Security Force (BSF). Prior to this, he was serving as the special DG at the BSF headquarters in Delhi. The 58-year-old Pankaj Singh replaces IPS officer and Indo-Tibetan Border Police Director General (DG) SS Deswal who was holding the additional charge of BSF DG since July 2021.

Apart from this, Sanjay Arora, a 1988-batch IPS officers from Tamil Nadu cadre, has taken over as the new DG of the Indo-Tibetan Border Police (ITBP).