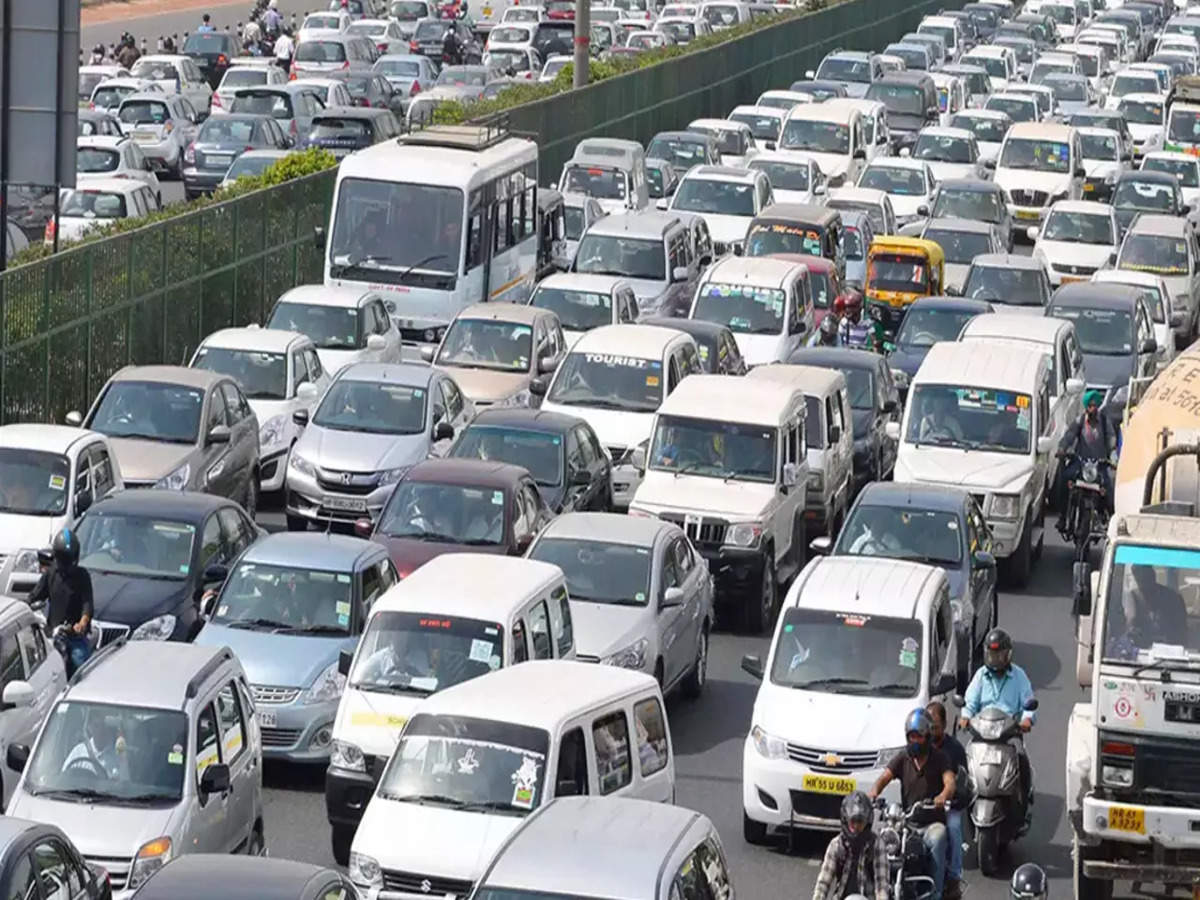 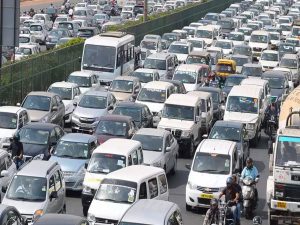 As per the TomTom Traffic Index Ranking 2021, Mumbai has been ranked at 5th, Bengaluru at 10th in terms of the most congested cities in the world in 2021. Delhi and Pune ranked 11th and 21st among 404 cities across 58 countries, according to TomTom Traffic Index’s global top 25 lists. Istanbul, Turkey has been declared as the most congested city in the world as per the ranking. while Moscow came in second.

The ranking covers 404 cities across 58 countries. The report said India’s congestion level in 2021 was 23% lower than pre-Covid times, with a decrease of 31% specifically during peak hours. In 2020, the traffic congestion in three Indian metros- Mumbai, Bengaluru and Delhi – made it to the top 10 list.