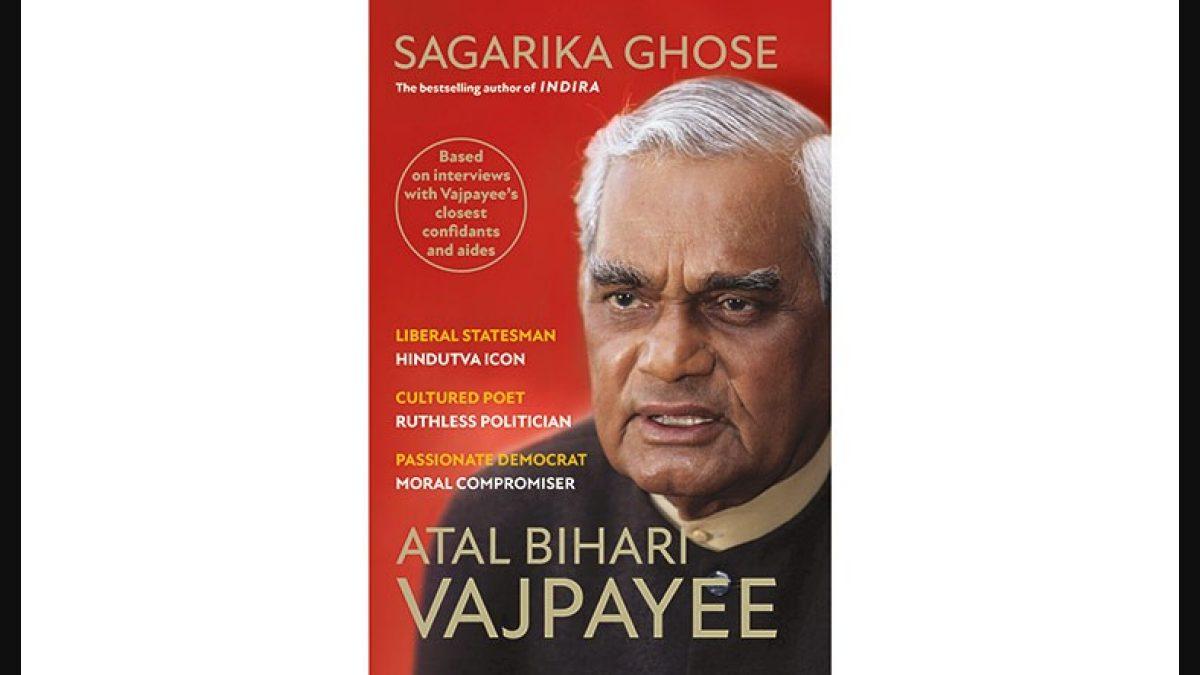 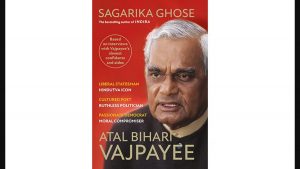 Sagarika took the author three years to complete the biography. “The research was daunting,” says Sagarika, who had to go through all the Parliament speeches from the 1950s to the 90s, Parliament records, Vajpayee’s speeches, his written work, the pronouncements made by his Government, minutes of party meetings, proceedings of annual conferences, party periodicals, the large number of bills he moved in Parliament…the list is exhaustive. This was followed by around 50 interviews with members of the RSS and the BJP and his close aides.