Skip to content
Current Affairs   »   Miscellaneous   »   India becomes the only country among... 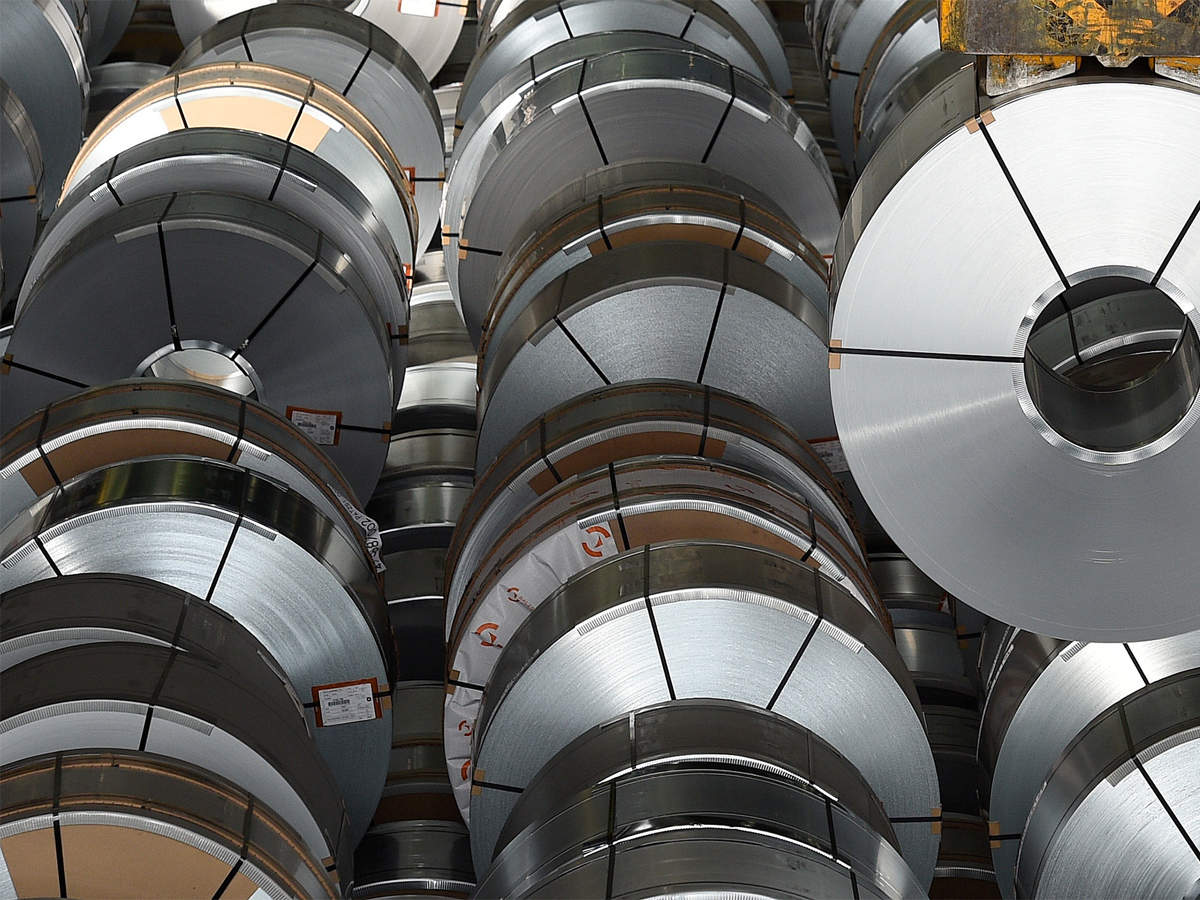 Mr. Ram Chandra Prasad Singh, Minister of Steel, praised India’s steel sector on its remarkable performance on a global scale and encouraged it to continue at this level in the year 2022. This production momentum will help India to meet the predicted level of 500 million tonnes of production capacity in the following 25 years.