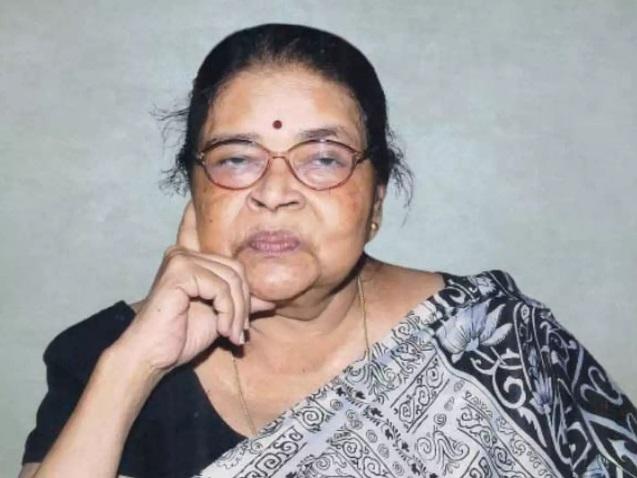 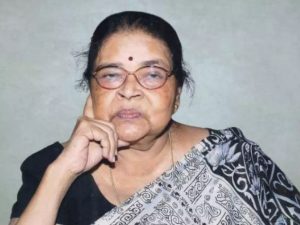 Eminent writer of Odisha and Padma Shri awardee (2020), Binapani Mohanty passed away at the age of 85. She was born in Berhampur and started her teaching career as a lecturer in Economy in 1960. Her many short stories have been translated into various languages (including Hindi, English, Kannada, Marathi).  She had founded an organisation of Odia women writers named ‘Odisha Lekhika Sansad.’

Awards and Honour she received:

Binapani Mohanty was conferred with the Padma Shri in 2020 for her contribution to Odia literature. She also was awarded the Adibadi Jagannath Das Puraskar – the highest literary award by the Odisha Sahitya Akademi, in 2019. Her collection of short stories ‘Pata Dei’ has won the Sahitya Akademi award. She also received Sarala Samman from the Government of Odisha.