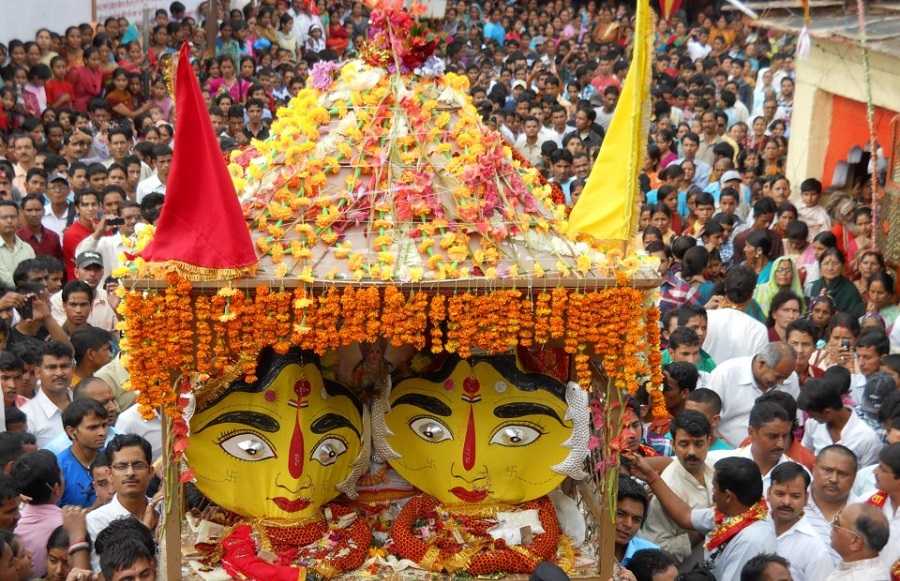 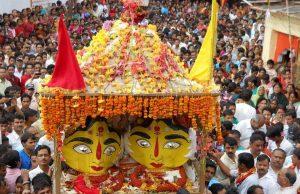 Uttarakhand Chief Minister Trivendra Singh Rawat celebrated the traditional harvest festival “Phool Dei”. The festival also showcases the inner bonding between the communities who all are residing in the hills.

Phool Dei is celebrated on the first day of Chaitra or in mid-March (according to Gregorian calendar). On this day young girls carry out most of the rituals and they are the most eager participants. On this traditional festival young girls pluck the first flowers of the season to decorate their houses with flowers and the term ‘Dei’ refers to ceremonial pudding which is the key food in the festival that is made from jaggery, Whiteflour & curd, are offered to everyone.