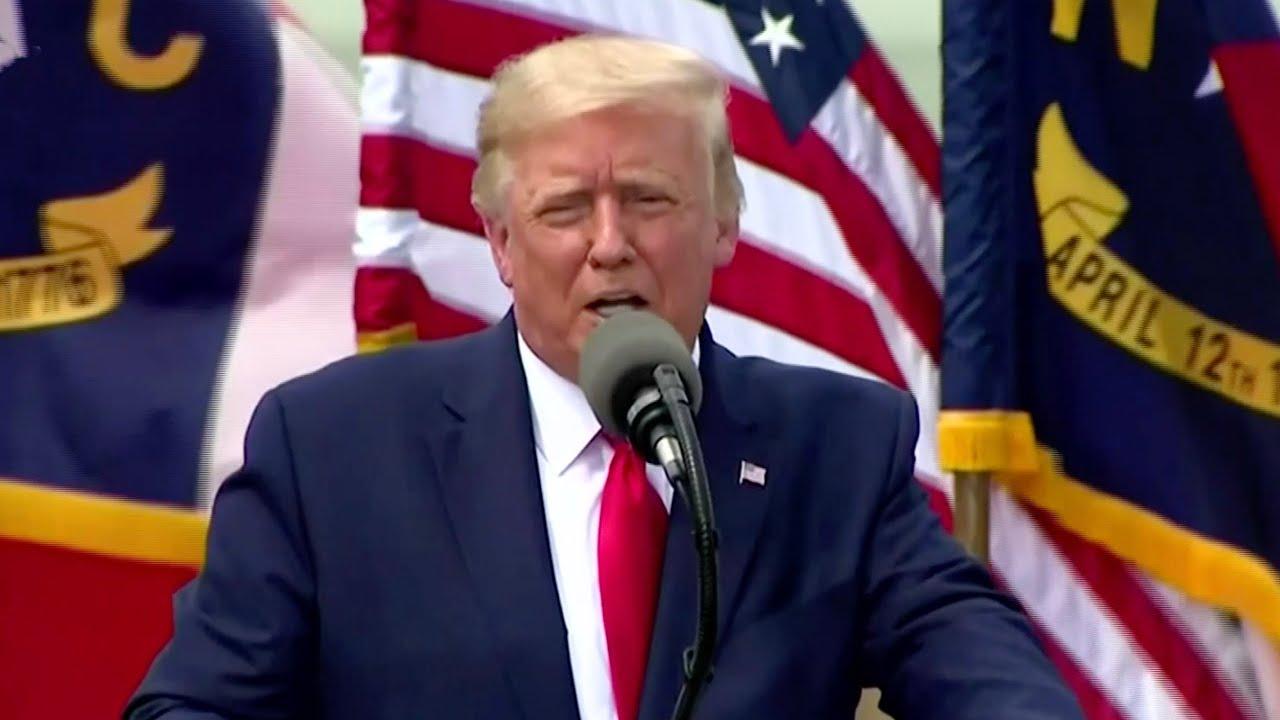 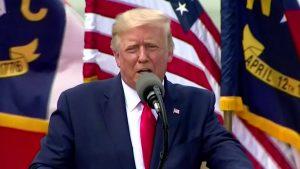 President of the USA, Donald Trump has announced Wilmington, North Carolina as the first World War II Heritage City. The announcement was made at a ceremony held to mark the 75th anniversary of the end of World War II on September 2, 2020.

During the war, Wilmington was the site of the North Carolina Shipbuilding Company, which built 243 ships in five years as part of the federal government’s emergency shipbuilding program.