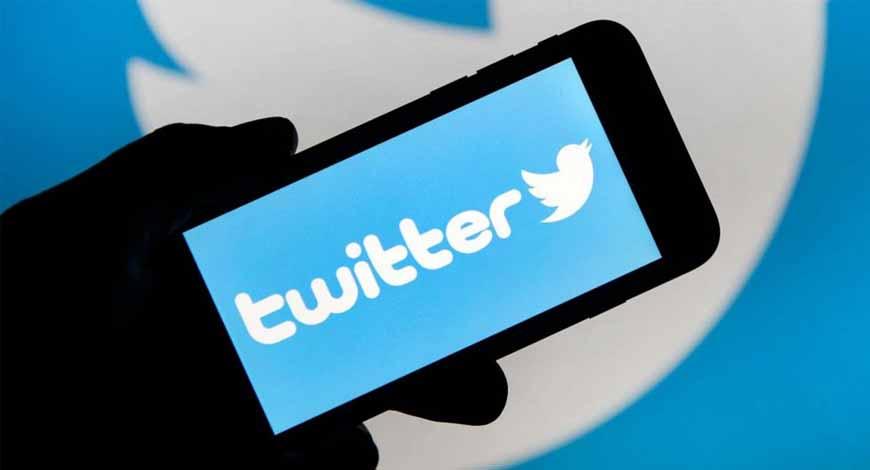 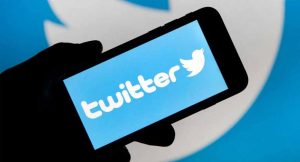 However, as per the new IT rules in India, social media platforms with over 50 lakh users are mandated to appoint three key personnel namely chief compliance officer, nodal officer and grievance officer, and all these three personnel have to be residents in India.