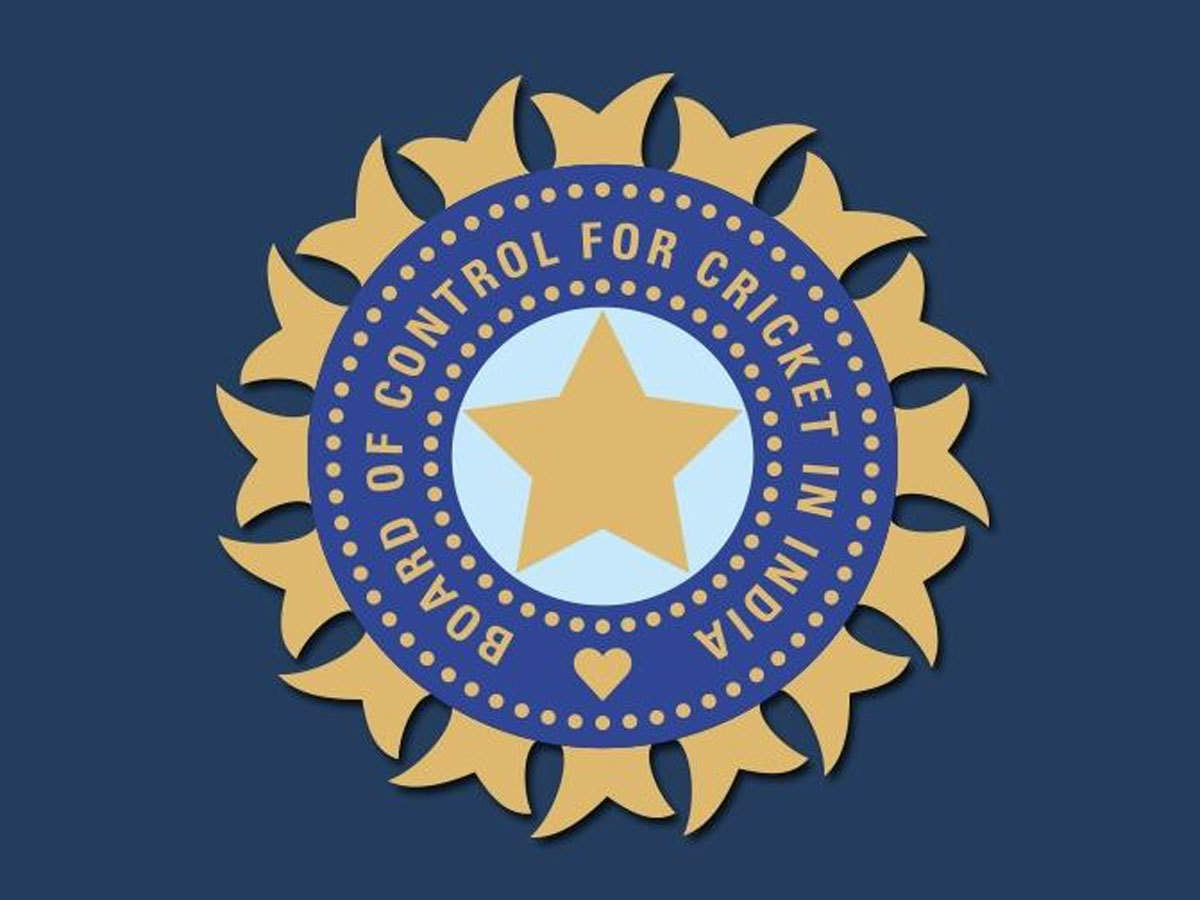 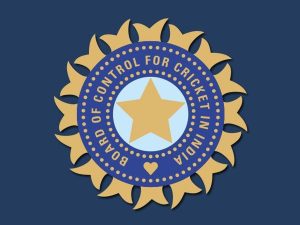 The Board of Control for Cricket in India (BCCI) has formed a seven-member working group, to look into the compensation package for the domestic players and the other aspects of domestic cricket. The main focus of the group will be the remuneration of domestic players for the previous season wherein tournaments were cancelled, due to COVID-19.

The group will have the following members: