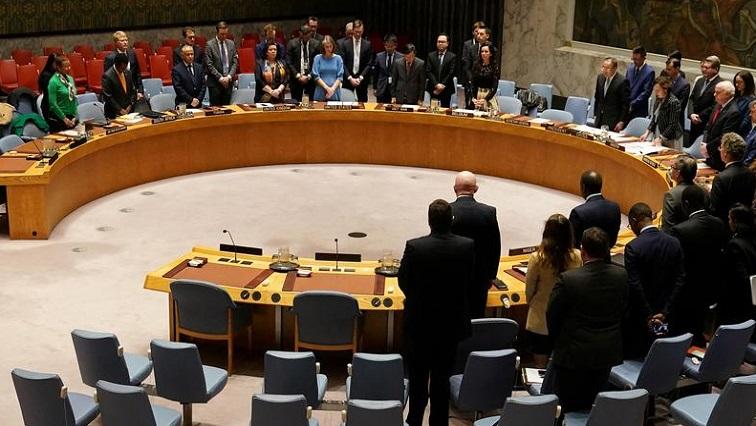 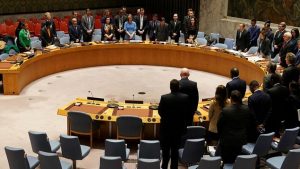 UN Security Council elected Albania, Brazil, Gabon, Ghana, and UAE as non-permanent members for the 2022-23 term. All ve countries, elected unopposed, will begin their term from 1 January 2022. The election for the non-permanent members of the Security Council is held through secret ballot and candidates require a two-thirds majority in the General Assembly to get elected.

India, Ireland, Mexico and Norway had begun the term as non-permanent members of the UN Security Council from 1 January 2021. In the election, Ghana obtained 185 votes while Gabon received 183 votes. The United Arab Emirates received 179 votes and Albania got 175 votes. Gabon, Ghana, and the United Arab Emirate were elected from the African and Asian States seats. Brazil is elected from Latin American and Caribbean Group seat and the Eastern European Group seat went to Albania.