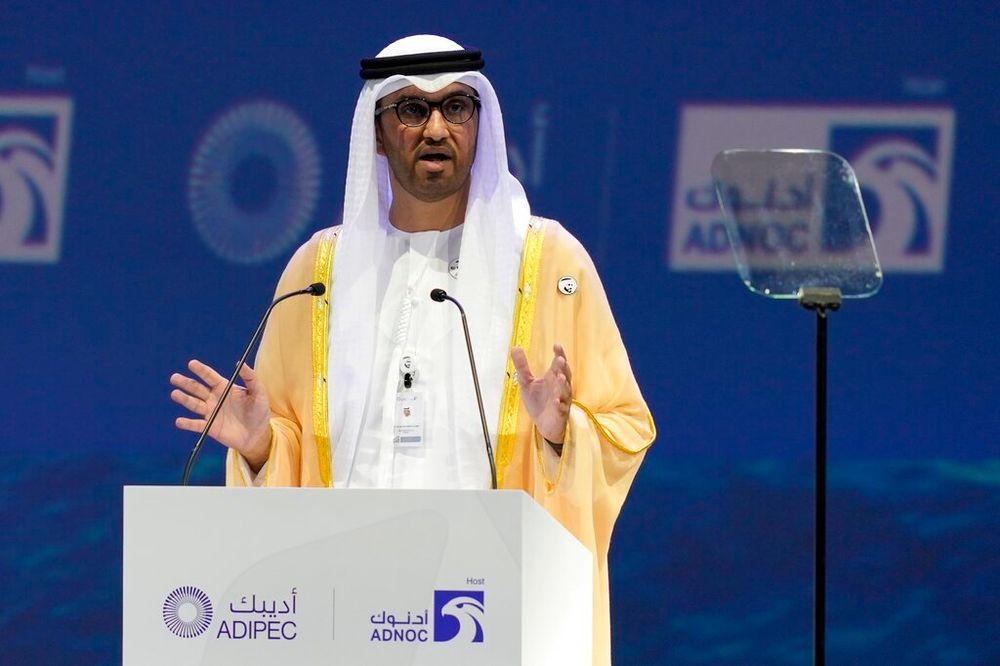 In its announcement about al-Jaber, more than $50bn in renewable energy projects across 70 countries, with plans to invest a minimum of $50bn over the next decade.

Al-Jaber also led green initiatives including a $22bn “carbon-neutral” city on Abu Dhabi’s outskirts. The project was halted after the global financial crisis that struck the Emirates hard beginning in 2008.

He serves as the chairman of Masdar, a clean energy company that grew out of the project and now operates in more than 40 countries.

The UAE will take over the UN climate talks presidency from Egypt at the end of November next year when it will host the summit on the site of the Dubai Expo. The UAE, the first country in the region to ratify the 2015 Paris Agreement, has committed to reach net zero emissions by 2050.

The COP28 conference will be held from November 30 to December 12.