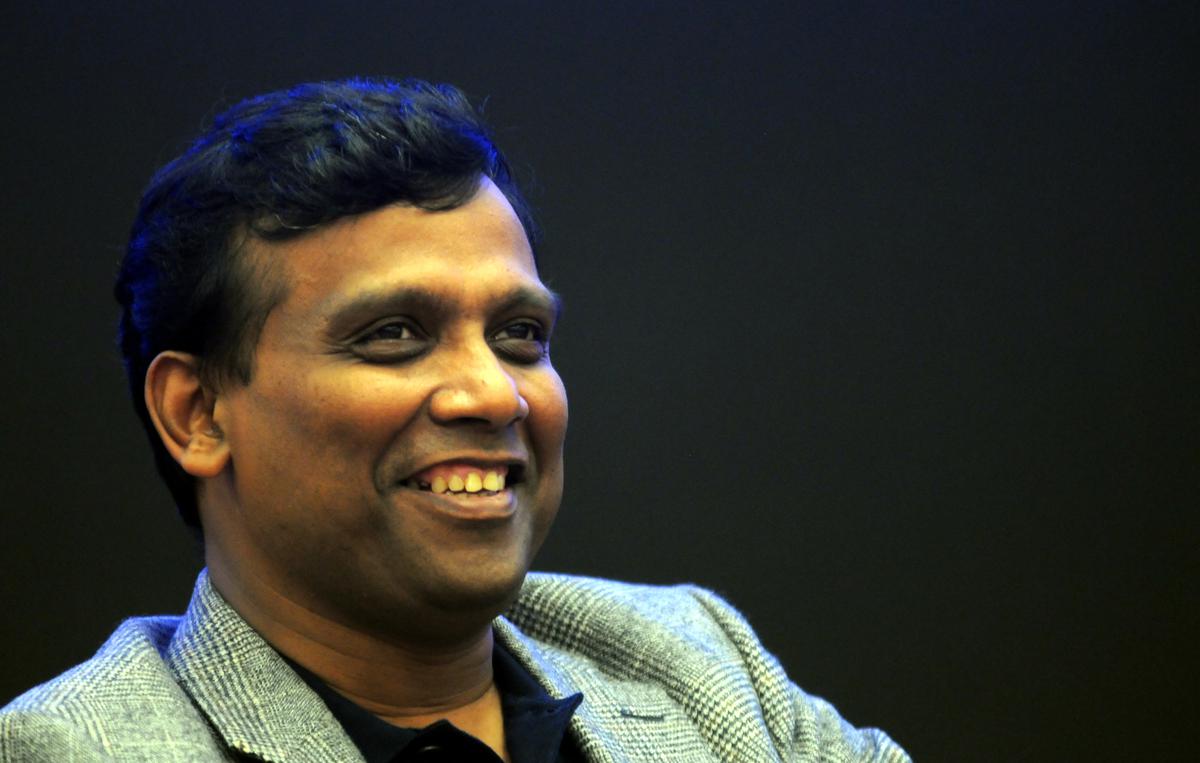 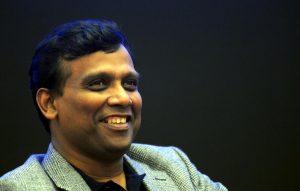 IT giant Cognizant has announced Ravi Kumar as its new Chief Executive Officer, replacing the outgoing Brian Humphries, effective immediately. He was the president and COO of Infosys until October 2022, before leaving the company to join Cognizant the following week as President of Cognizant Americas. Mr. Humphries had resigned from the post that he held for four years, a move that has been linked to Cognizant’s recent underperformance, including revenue decline in the third quarter of 2022.

Kumar worked in Infosys for over 20 years, and served as the company’s president for the last six years of his stint. He also served on the boards of TransUnion and software services provider Digimarc Corp. He earned his bachelor’s degree in engineering from Shivaji University and his M.B.A. from Xavier Institute of Management, India.

Cognizant also announced that Surya Gummadi has been named president of Cognizant Americas, while Stephen J. Rohleder, a member of Cognizant’s board since March 2022, has been elected chair of the board.