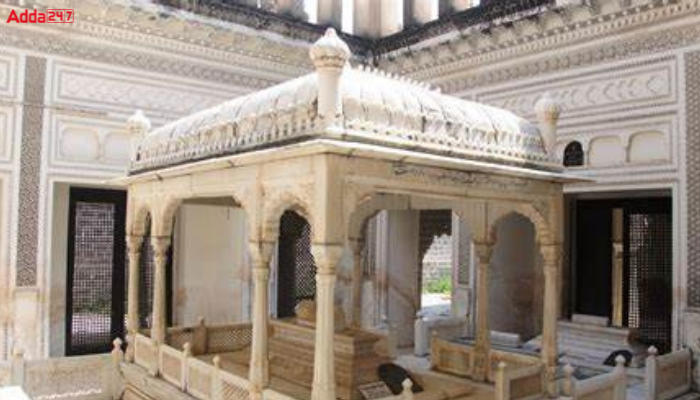 United States Charge d’Affaires, Ambassador Beth Jones announced a $250,000 US government project to support the conservation and restoration of the historic Paigah Tombs in Hyderabad. The project will be held in the conservation and restoration of six tombs built during the 18th and 19th centuries. This is the fifth conservation project funded by the US Consulate in Hyderabad. The project will be implemented by Aga Khan Trust for Culture.