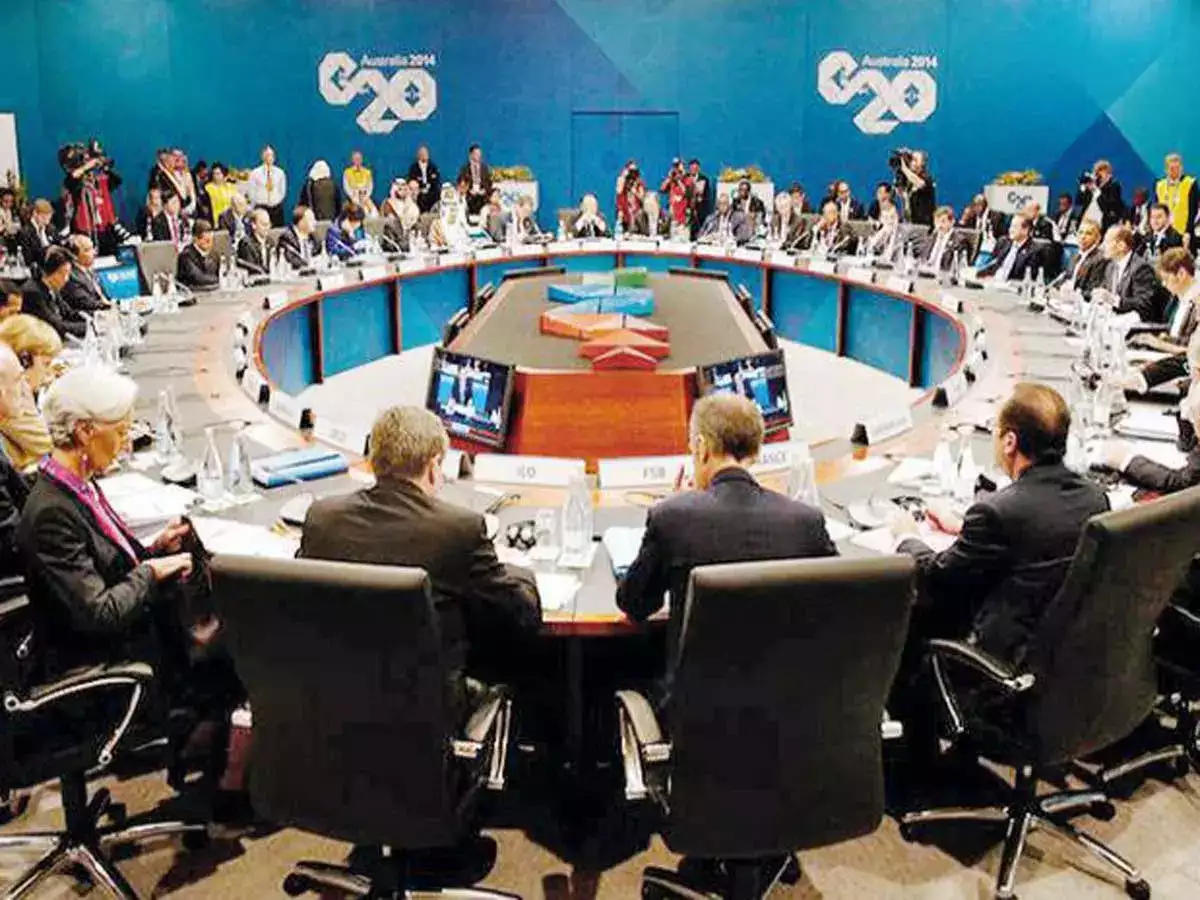 Udaipur is gearing up to host the first G20 Sherpa Meeting in India from 4 to 7 December. The meeting is aimed at fostering growth and  building bonds amongst the member nations. Among the highlights will be the depiction of Indian culture with wall paintings and illumination of heritage sites across the city.

The G20 Sherpa meeting is expected to be held at the Darbar Hall at the City Palace Udaipur.  Arrangement is being made at Fateh Prakash Palace, Hotel Udai Vilas and Leela Palace to accommodate the delegates for this meeting. The Royal Dinner is expected to be held at Jag Mandir where the delegates will be treated to delicacies from the Indian cuisine as well as those of the member countries.

What Is G20 Sherpa Meeting:

The Sherpa Meeting of the G20 Summit is a preliminary meeting of the government representatives before the main G20 Summit. Here the representatives of the member nations hold discussions to firm up possible agreements. The final decisions are taken at the G20 summit by the Heads of States. Ahead of the main G20 Summit, the Sherpas meeting ensures that the time and resources required at the time of negotiations of the larger heads of state at the final summit are minimized.

The G-20 Sherpa meeting will be presided by the Indian Sherpa Amitabh Kant.

Group of 20 or G-20 is a multilateral organisation of 19 countries and the European Union was set up in 1999. India has been a member of the G20 since its inception in 1999. India will be holding the G20 Presidency from 1 December 2022 and will convene the G20 Leaders’ Summit in 2023 for the first time. India as a host nation will set the agenda of the G-20 summit meeting to be held in September 2023 in New Delhi.

It was founded in 1559 by Udai Singh II of the Sisodia clan of Rajput’s. It is popularly known as the “City of Lakes“. It has seven lakes surrounding the city.

The 7 lakes of Udaipur are:-