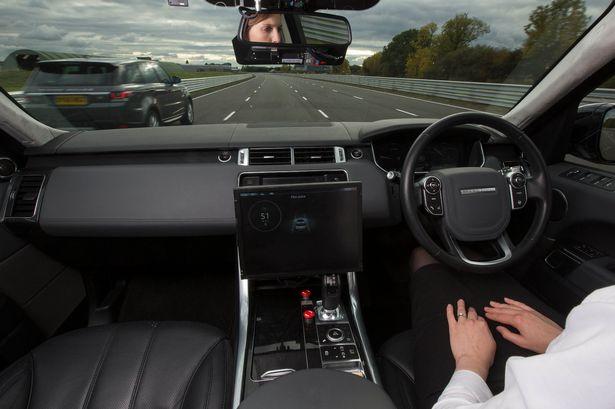 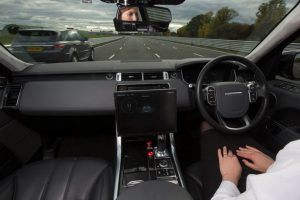 The United Kingdom has become the first country to announce regulation for the use of self-driving vehicles at low speeds. The UK wants to be at the forefront in rolling out autonomous driving technology. The Government of the UK forecasts that around 40% of UK cars will have self-driving capabilities by 2035. This will create 38,000 jobs in the country. The speed limit of the ALKS is to be set at 37 miles per hour. The ALKS shall drive itself in a single lane.

How do Self Driving Vehicles work?

A self-driving vehicle is fully autonomous. No driver is required for the safe operation of the vehicle. Self-driving technologies have been developed by Uber, Google, Nissan, Tesla. Most of the self-driving systems maintain an internal map. They use lasers, sensors and radars to map their surroundings. Based on the map created, instructions are delivered to the actuators of the vehicle.