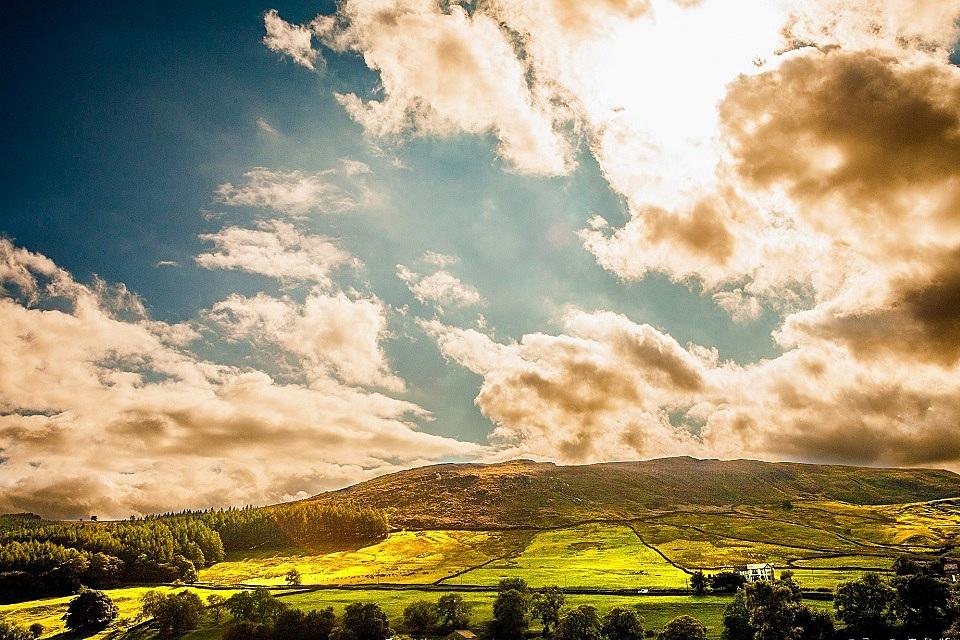 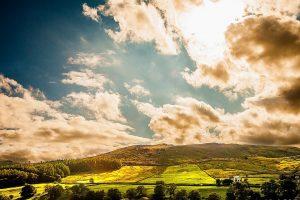 Coalition for Disaster Resilient Infrastructure is an India-led global climate initiative. The CDRI was announced by the Indian Prime Minister at the UN Climate Action Summit 2019 held in New York City, USA.

CDRI was formed through consultations with more than 35 countries and aims to enable a measurable reduction in infrastructure losses from disasters. It is a voluntary international grouping which aims to develop the resilience of infrastructure systems to climate and disaster risks by linking governments, UN agencies, banks, private sector groups, and academia. The highest policy-making body of the CDRI is its Governing Council which is co-chaired by India and a representative of another national government nominated by rotation every two years.