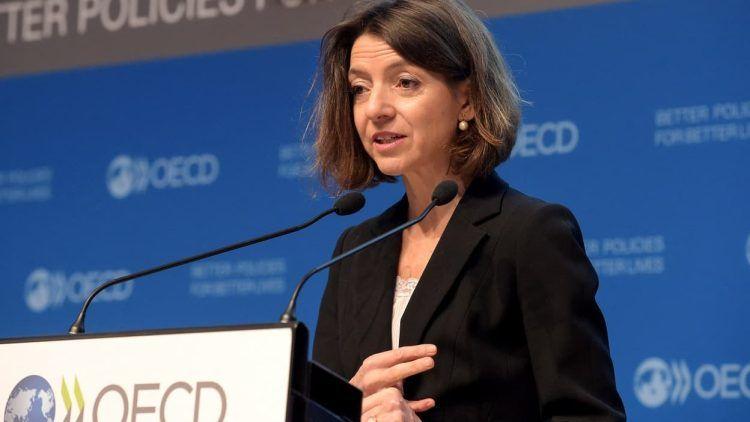 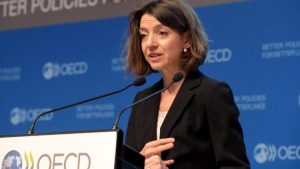 Chief Economic Adviser to the Treasury, Clare Lombardelli, has been appointed as the new Organisation for Economic Co-operation and Development (OECD) Chief Economist. She will lead the OECD’s economic work, replacing France’s Laurence Boone, who has held the post since 2018. A British national, Clare holds a Master’s Degree in Economics from London School of Economics and Political Science and Bachelor’s Degree in Philosophy, Politics and Economics from Oxford University.

Clare was selected after a highly competitive merit-based selection process. She is a highly regarded economic policy leader who joins the OECD with 20 years of experience in economic analysis and policy-making in the United Kingdom, including as the Chief Economist at the UK Treasury and the Joint Head of the UK Government Economic Service over the past five years.

Clare will lead the OECD’s economic analysis and policy advice to support Members to optimise the strength and the quality of economic development and growth. She takes on the leadership of the economic team at the OECD at a critical time for the global economy, which continues to work through the economic and social implications of the COVID-19 pandemic, Russia’s war of aggression against Ukraine, as well as the structural transformations required to secure the green and digital transitions and to respond effectively to challenges posed by population ageing across many economies.