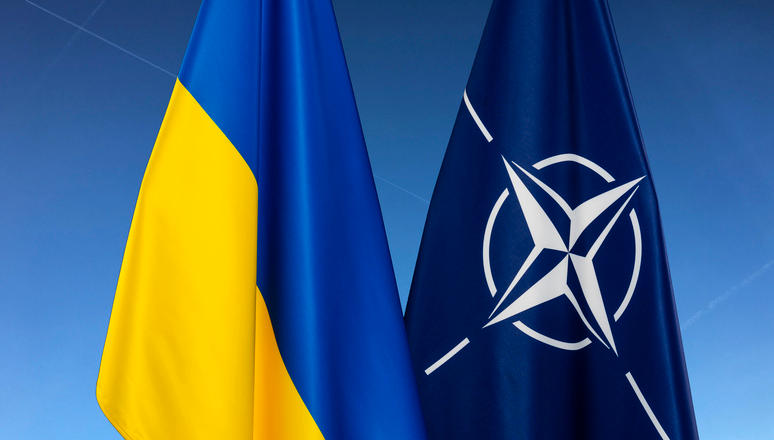 The role of NATO is at the forefront as Russia continues its war on Ukraine. Putin has stated that he considers Ukraine to be a part of Russia. Ukraine has not joined NATO, primarily because of Russia’s opposition and the potential for conflict if it did. Russian President Vladimir Putin is also concerned that if Ukraine joins NATO, the alliance will arm Ukraine and place it within striking distance of Moscow. Estonia and Latvia are two of the countries bordering Russia that are already members of NATO. Lithuania and Poland share a border with Russia’s Kaliningrad enclave on the Baltic Sea.

NATO has been assembling battalion-sized combat units in Estonia, Latvia, Lithuania, and Poland, which are on the alliance’s eastern border. These combat-ready troops are led by the United Kingdom, Canada, Germany, and the United States, accordingly. The alliance has sent planes and ships to NATO‘s eastern and southeastern European territories, and Romania maintains a multinational brigade.

To ensure Euro-Atlantic security, Ukraine must be sovereign, independent, and stable, with a strong commitment to democracy and the rule of law. NATO and Ukraine have had a relationship since the early 1990s, and it has grown into one of NATO’s most important relationships. In the aftermath of the Russia-Ukraine conflict in 2014, collaboration has been stepped up in key areas.

Ukraine has also received massive numbers of weapons and equipment from the alliance. However, the United States has equipped Ukraine with anti-aircraft weapons that can be used to shoot down planes and cruise missiles. NATO is assisting Ukraine in coordinating its aid requests and assisting Allies in delivering humanitarian and non-lethal aid. Individual NATO member countries are supplying guns, ammunition, medical supplies, and other critical military equipment to Ukraine, especially in areas like cyber security and chemical, biological, radiological, and nuclear threats. They are also assisting Ukraine financially with millions of euros. Many Allies are also assisting people with humanitarian aid and housing millions of Ukrainian refugees.

NATO‘s efforts are defensive in nature, with the goal of preventing conflict rather than provoking it. The Alliance must ensure that the conflict does not escalate and spread beyond Ukraine, since this would be much more terrible and deadly. Enforcing a no-fly zone would pit NATO forces against Russian forces. This would greatly exacerbate the conflict, resulting in increased human misery and destruction in all affected countries.

North Atlantic Treaty Organization is the full form of NATO. It is a military and political coalition that was established in 1949 in response to Soviet Union initiatives. According to Jim Townsend, who spent 30 years at the Pentagon, it was clear from the start of the Cold War that Russia would be aggressive. As a result, the European allies banded together and invited the United States to join a new alliance.

The alliance has grown through time, and there are now 30 members. Greece, Turkey, Germany, Spain, Hungary, Poland, Bulgaria, Estonia, Latvia, Lithuania, Romania, Slovakia, Slovenia, Albania, Croatia, Montenegro, and North Macedonia are the other nations. Bosnia and Herzegovina, Georgia, and Ukraine are three other nations that have expressed interest in joining the alliance.

The multinational Response Force of NATO is made up of troops from member countries. Individual military units are led by leaders from the home countries of the troops, who wear their own country’s uniform.

According to Townsend, there was a time in the 1990s when it was assumed that Russia may join NATO at some point, as countries like the Czech Republic, Hungary, and Poland were ready to join. But, in the 2000s, Russia’s direction shifted, and it never happened.

When Russia illegally took Crimea in 2014, NATO’s relations with Russia deteriorated. Since then, practical collaboration between the alliance and Russia has ceased, while political and military channels of contact have remained open.