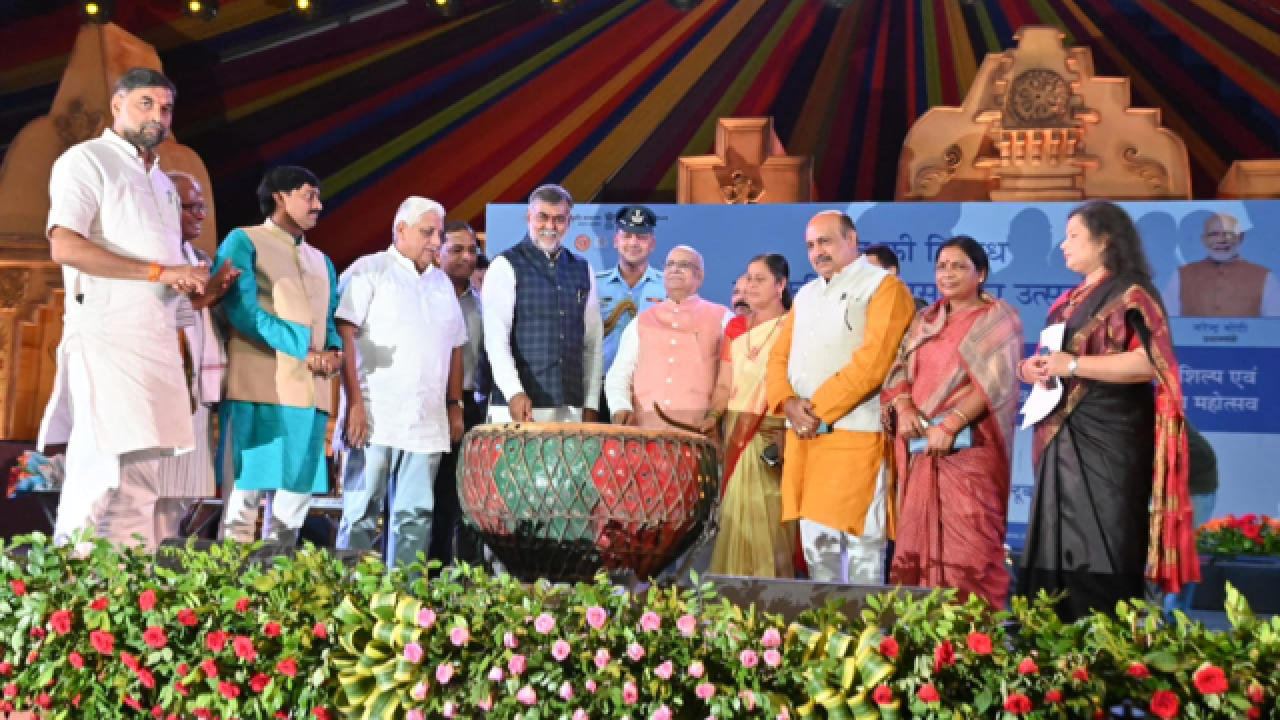 The Mahotsav has featured prominent Padma and Sangeet Natak Akademi-awarded classical artists among many genres every year. The Rashtriya Sanskriti Mahotsav takes special effort to select musicians who reflect the regional flavour of the state in which it is held. Events under the Rashtriya Sanskriti Mahotsav will be held in Warangal on March 29th and 30th, 2022, and in Hyderabad for three days from April 1st to 3rd, 2022.