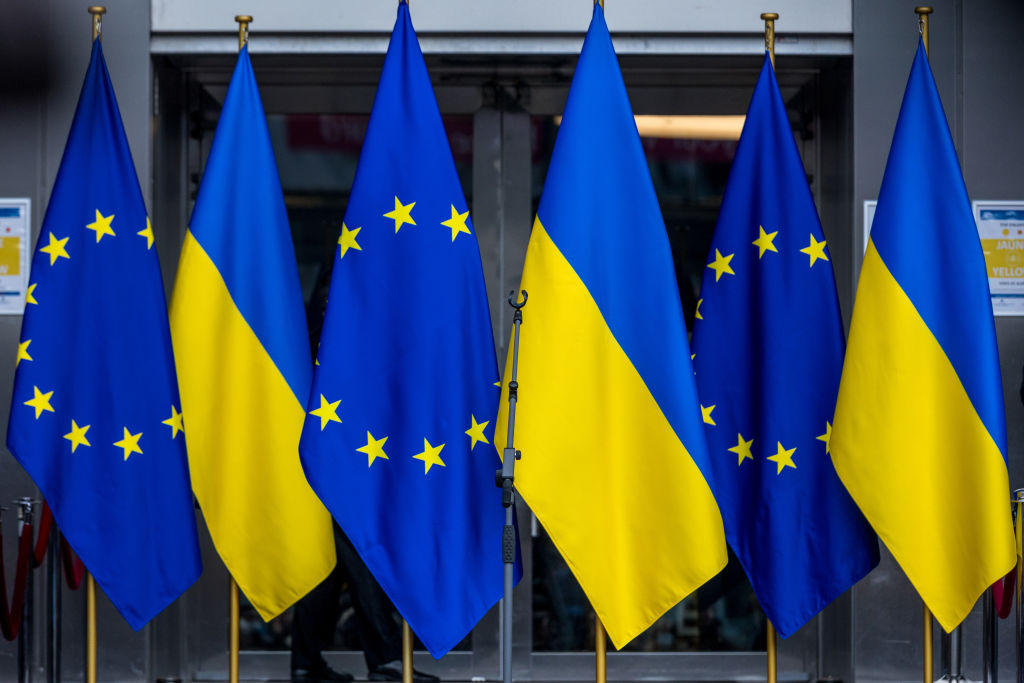 According to the governor of the Poltava region, Russian missiles struck two cities in central Ukraine early Saturday, causing damage to infrastructure and residential buildings. “Poltava. Overnight, a missile hit one of the infrastructure facilities “In an online article, Dmitry Lunin Kremenchuk expressed his thoughts. . In the morning, there were numerous attacks on the city. Poltava city, east of Kyiv, is the seat of the Poltava region, while Kremenchuk is one of the region’s important cities.

Ukrainian forces have captured a crucial road in eastern Kharkiv following severe fighting, according to UK military intelligence. Ukrainian forces are advancing against withdrawing Russian soldiers in the neighbourhood of Kyiv, according to UK military intelligence. Volodymyr Zelenskyy, the president of Ukraine, has refused to say whether he ordered an attack on a Russian fuel station.

In an interview with FOX News, Zelenskyy stated that any instructions he issues as commander in chief are not discussed. Earlier, the secretary of Ukraine’s national security council refuted Moscow’s claims that two Ukrainian helicopter gunships had hit a facility north of the border in Belgorod.

On June 27, 2014, the new president of Ukraine, Petro Poroshenko, signed the economic section of Ukraine–European Union Association Agreement. Ukraine entered the DCFTA with the EU on January 1, 2016.

Ukraine is one of Europe’s poorest countries. It has a poor life expectancy and severe corruption as of 2020. Ukraine, on the other hand, is one of the world’s top grain exporters due to its vast fertile territory.

At the international level, Ukraine enjoys a positive relationship with India. Ukraine supports the Simla Agreement as a basis for resolving the Jammu and Kashmir dispute. Ukraine is also a supporter of India. In December 1991, the Republic of India recognised Ukraine as a sovereign entity, and diplomatic ties were established in January 1992. The Indian Embassy in Kyiv was established in May 1992, and the Ukrainian Embassy in New Delhi was established in February 1993. From 1962 to March 1999, the Consulate General of India in Odessa was in operation. After Russia, Ukraine is India’s second-largest trade partner in the former Soviet Union.