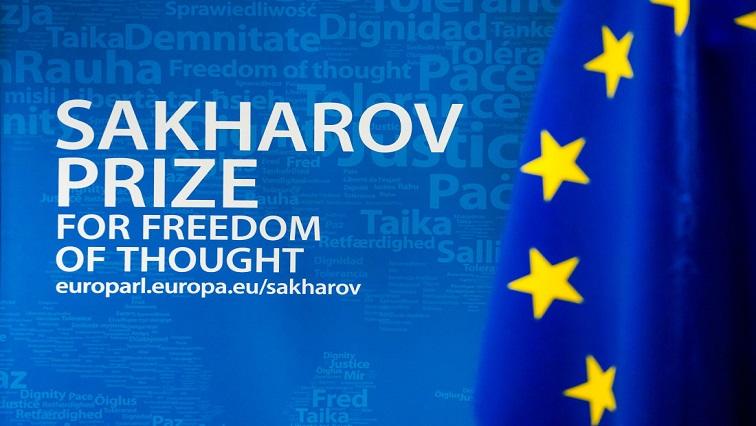 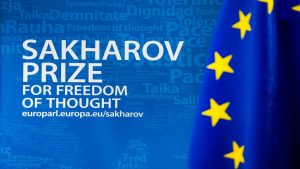 The European Parliament has awarded the people of Ukraine its annual Sakharov Prize for Freedom of Thought to honour their fight against Russia’s invasion. European Parliament President Roberta Metsola announced the 2022 laureate in the Strasbourg plenary chamber, following a decision by Parliament’s Conference of Presidents (the President and political group leaders).

The award comes with prize money of 50,000 euros ($49,100), which will be distributed to representatives of Ukrainian civil society. The prize, named after the late Soviet dissident Andrei Sakharov, has been awarded annually since 1988 to individuals and organizations defending human rights and fundamental freedoms.

Notably: Last year the award was given to jailed Kremlin critic Alexei Navalny for his efforts to challenge Russian President Vladimir Putin’s grip on power. Other past winners include South African President Nelson Mandela, Pakistani education activist Malala Yousafzai and the democratic opposition of Belarus.

About the Sakharov Prize:

The Sakharov Prize for Freedom of Thought is awarded each year by the European Parliament. It was set up in 1988 to honour individuals and organisations defending human rights and fundamental freedoms. It is named in honour of Soviet physicist and political dissident Andrei Sakharov and the prize money is 50 000 euros.