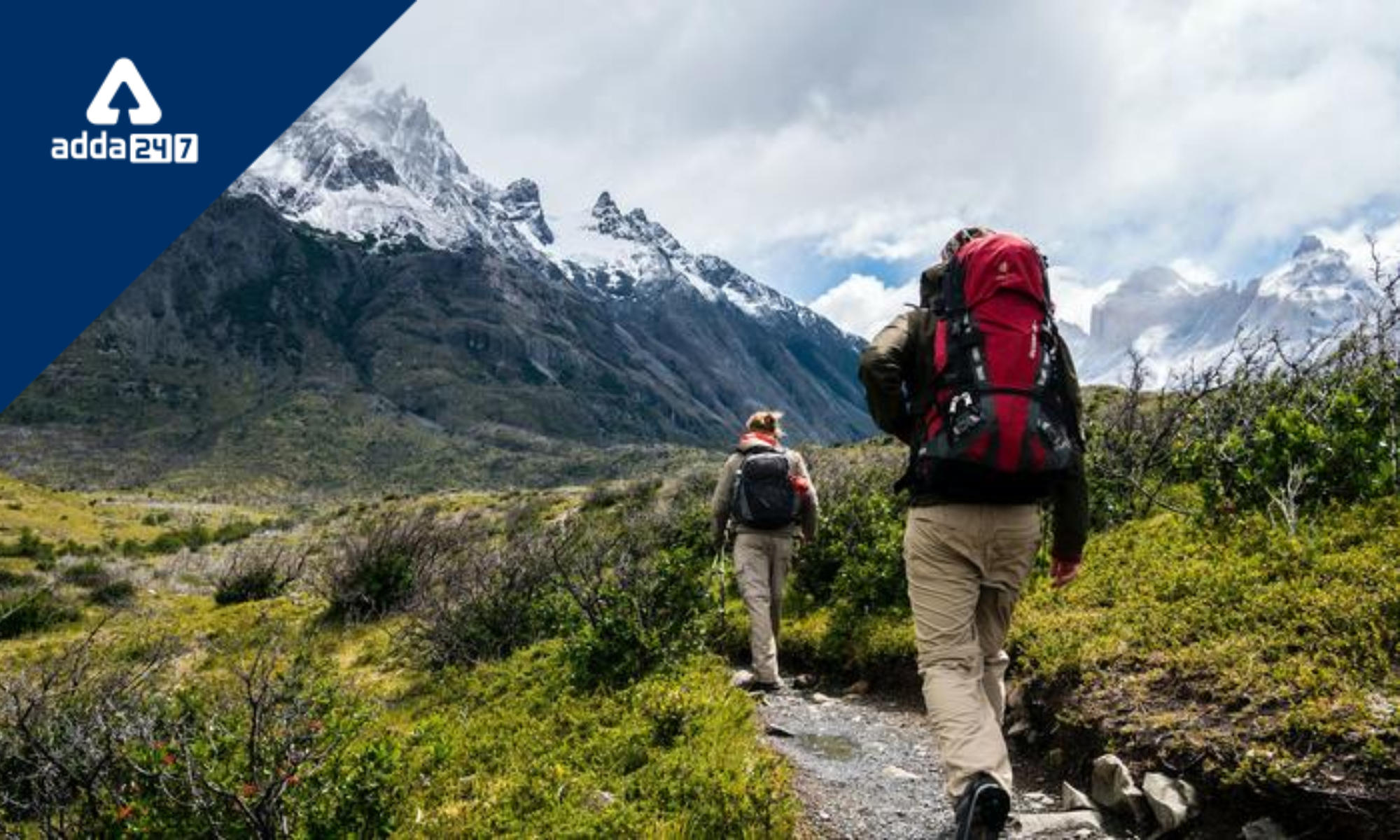 Decline of the natural world:

Background of the Environment Action Plan by UN: