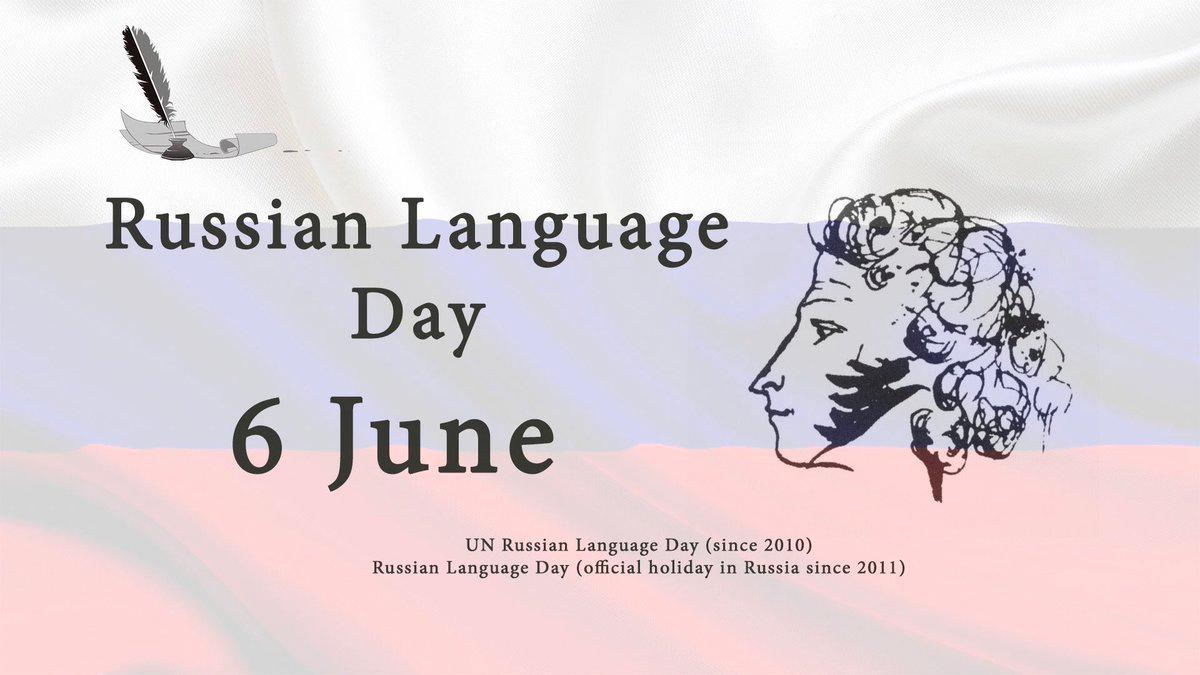 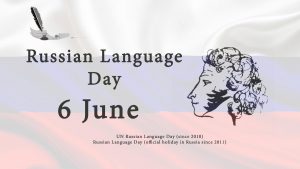 6 June is chosen as UN Russian Language Day as it coincides with the birthday of Aleksandr Pushkin, a Russian poet who is considered the father of the modern Russian language. Each of the six official languages has been assigned a day of celebration by the UN’s Department of Public Information in 2010 to celebrate multilingualism and cultural diversity as well as to promote equal use of all six official languages throughout the Organization.