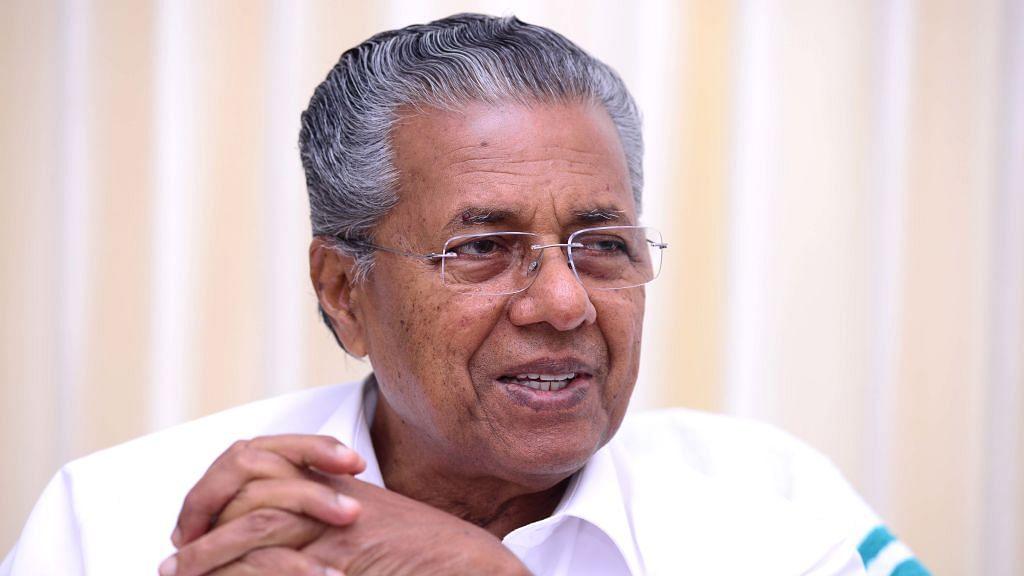 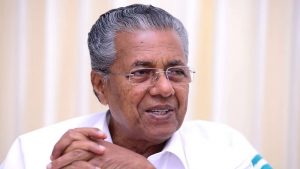 The UN Women and Kerala government have collaborated to establish India’s first Gender Data Hub. A Memorandum of Understanding (MoU) was signed in this regard in the presence of Kerala Chief Minister Pinarayi Vijayan. Three key areas of co-operation, as specified in the MoU, will be setting up the Gender Data Centre at The Gender Park, launching the second edition of the International Conference on Gender Equality, and increasing engagement on the global normative frameworks on gender equality and empowerment of women.

The Gender Hub builds on the goals established through the International Conference on Gender Equality held in November 2015, to collect, analyse and use more nuanced data and inform policy formulation in a manner that centre-stage women’s rights. This collaboration will broaden and deepen various pioneering initiatives for gender equality and women empowerment launched by the Social Justice Department of Kerala through The Gender Park.