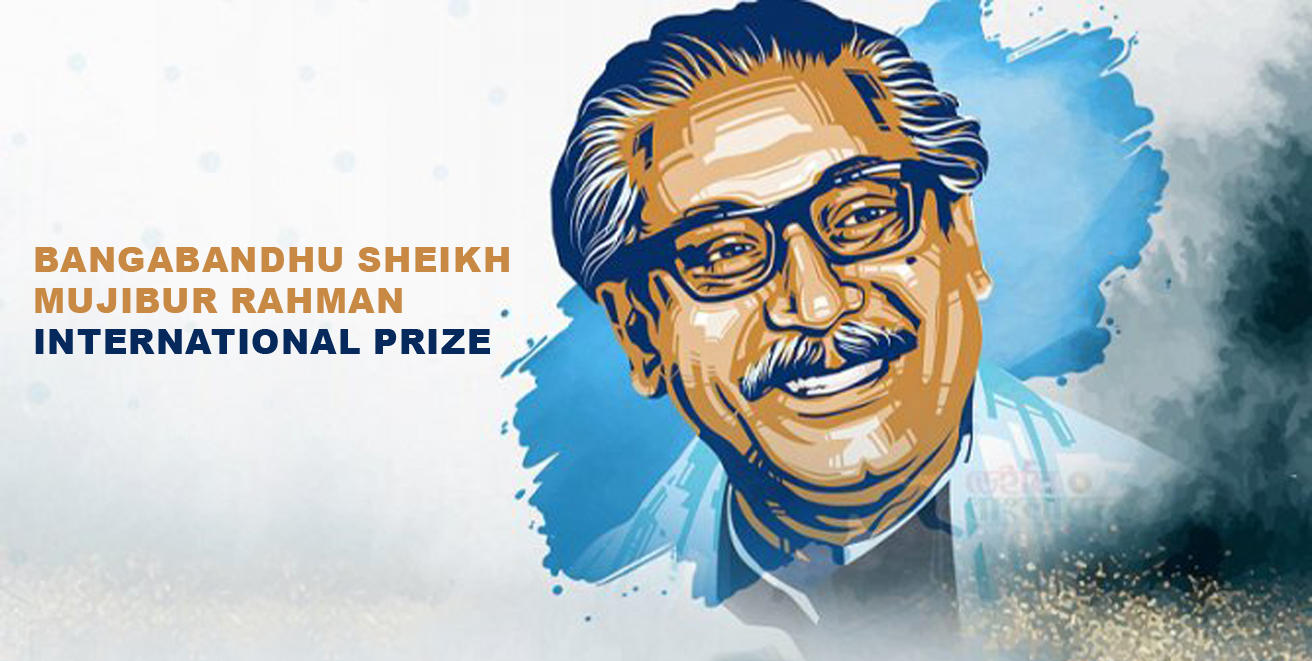 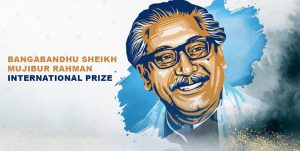 UNESCO has launched an international award named after Bangabandhu Sheikh Mujibur Rahman following Bangladesh’s proposal. The UN agency’s executive board unanimously adopted the proposal on UNESCO-Bangladesh Bangabandhu Sheikh Mujibur Rahman International Prize for the “Creative Economy” in its 210th session. This is the first time a UN agency launched an award named after Bangabandhu.

About the UNESCO  awards:

The UNESCO launches awards in recognition of the contribution of leaders in several fields, such as education, culture, science and technology, with the financial help of the member states.  It had launched 22 awards named after noted individuals or organisations.