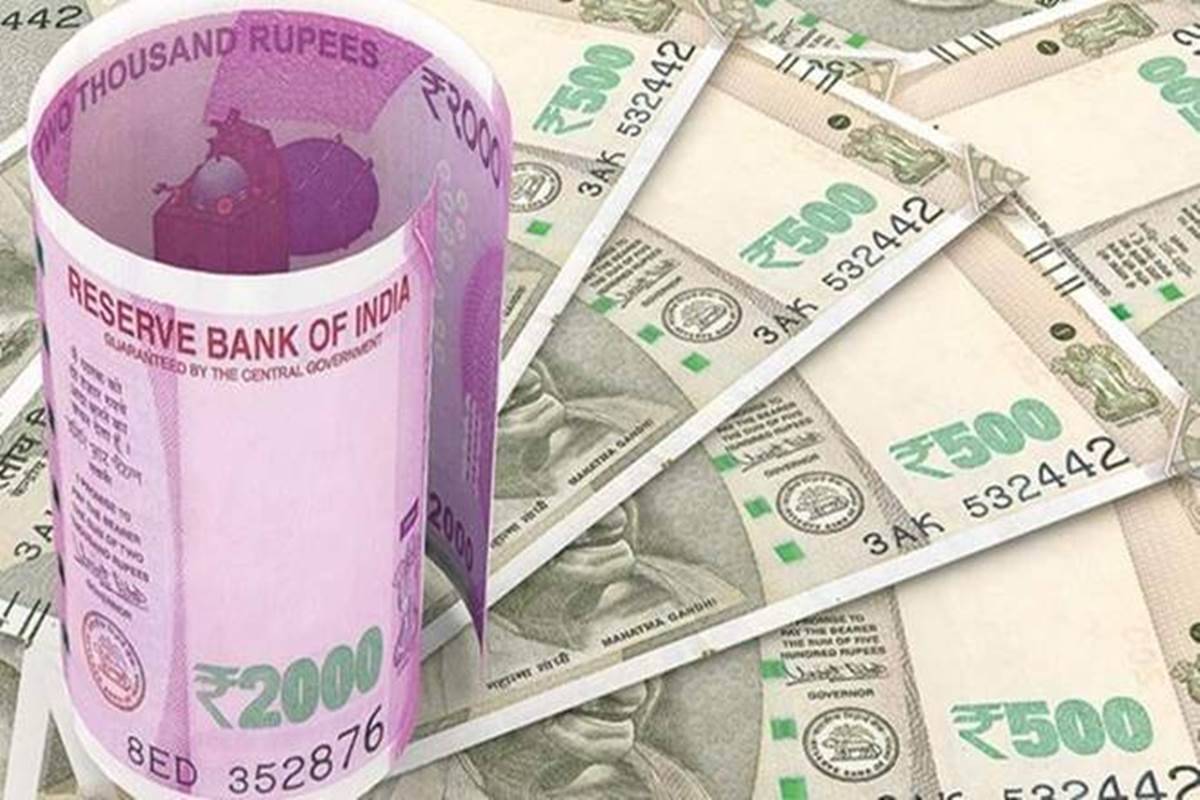 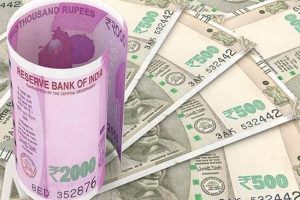 The Reserve Bank of India (RBI) has decided to set up an Automated Banknote Processing Centre (ABPC) in Jaipur for the receipt, storage and dispatch of currency notes. The functions of the ABPC will also include processing of banknotes received from currency chests (CCs) and bank branches and destruction of soiled banknotes in an automated manner. The volume of banknotes in circulation has increased three-fold from March 2001 to March 2019 and is expected to rise further in the years to come.