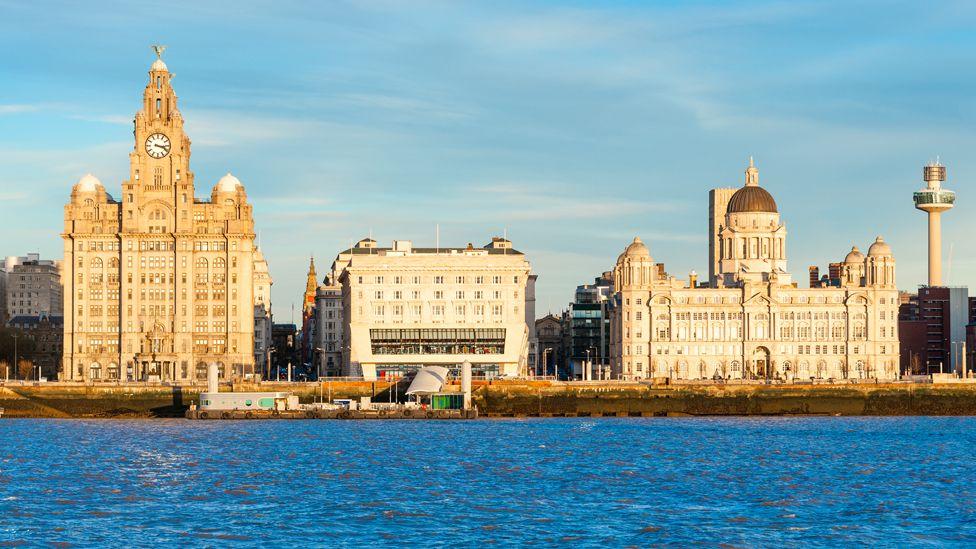 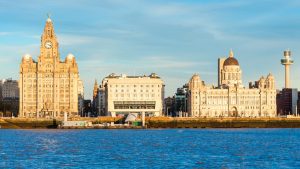 The UN’s cultural agency UNESCO has voted narrowly to remove Liverpool’s waterfront from its list of world heritage sites, citing concerns about overdevelopment, including plans for a new football stadium. At committee talks chaired by China, 13 delegates voted in favour of the proposal and five against, just one more than the two-thirds majority required to delete a site from the global list.

Those against delisting Liverpool included Australia, whose own listing for the Great Barrier Reef is threatened in this year’s UNESCO deliberations. Others opposing included Brazil, Hungary and Nigeria, arguing any step should be deferred a year to give the UK and Liverpool authorities more time.