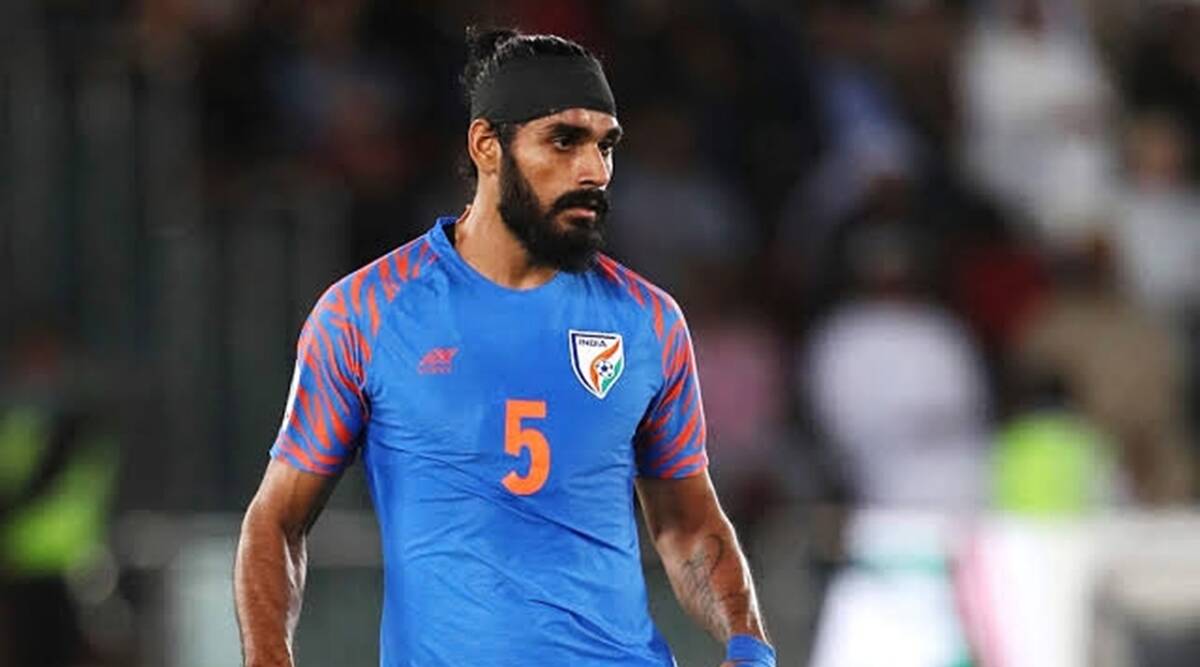 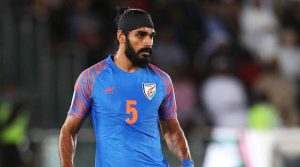 While midfielder Suresh Singh Wangjam was picked as the Emerging Player for the year award for 2020-21. The 20-year-old Suresh, who made his Blue Tigers debut earlier this year against Oman, was part of the Indian side that competed at the FIFA U-17 World Cup in 2017.