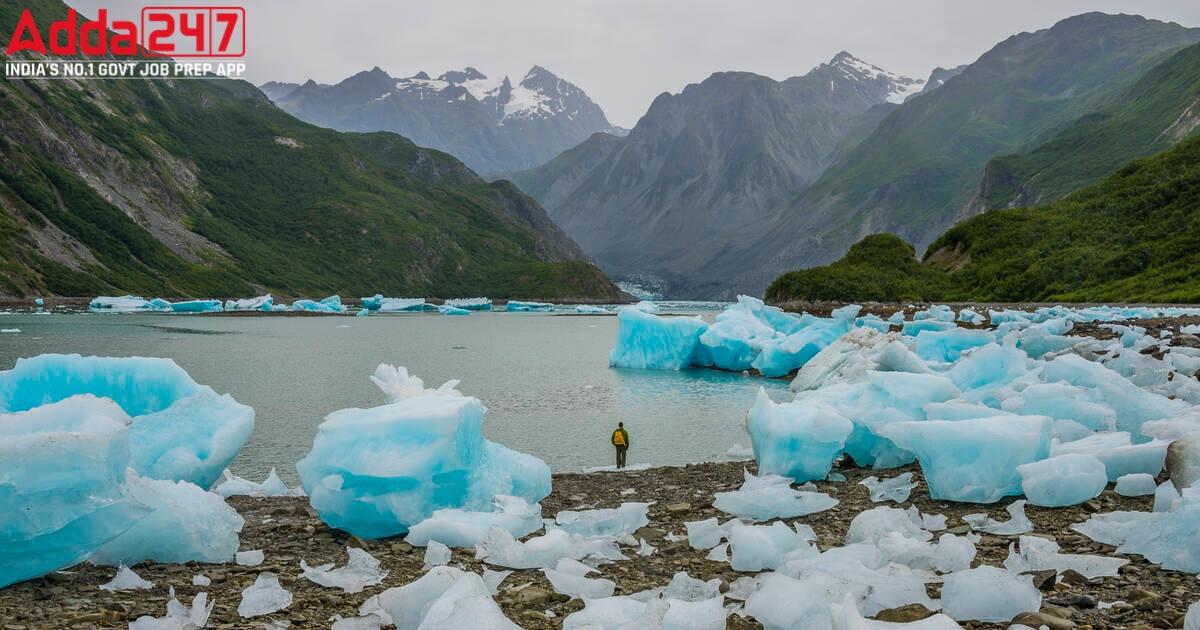 The study “shows these glaciers have been retreating at an accelerated rate since 2000 due to CO2 emissions, which are warming temperatures”, UNESCO said. The glaciers were losing 58 billion tonnes of ice every year, equivalent to the combined annual water use of France and Spain, and were responsible for nearly five percent of observed global sea-level rise, the agency explained.

“Glaciers in a third of the 50 World Heritage sites are condemned to disappear by 2050, regardless of efforts to limit temperature increases,” UNESCO said.

“But it is still possible to save the glaciers in the remaining two thirds of sites if the rise in temperatures does not exceed 1.5°C compared to the pre-industrial period.” Countries have pledged to keep global warming to 1.5 degrees Celsius above pre-industrial levels — a goal the world is set to miss on current emission trends.

“This report is a call to action,” said UNESCO head Audrey Azoulay, ahead of the COP27 climate summit in Egypt. “Only a rapid reduction in our CO2 emissions levels can save glaciers and the exceptional biodiversity that depends on them. COP27 will have a crucial role to help find solutions to this issue.”

In Africa, glaciers in all World Heritage sites will very likely be gone by 2050, including at Kilimanjaro National Park and Mount Kenya, UNESCO warned. In Europe, some glaciers in the Pyrenees and in the Dolomites will also probably have vanished in three decades’ time.

The same went for glaciers in the Yellowstone and Yosemite national parks in the United States. The melting of ice and snow is one of the 10 key threats from climate change, an Intergovernmental Panel on Climate Change report said.

The UNESCO study, in partnership with the International Union for Conservation of Nature (IUCN), shows that these glaciers have been retreating at an accelerated rate since 2000 due to CO2 emissions, which are warming temperatures.

They are currently losing 58 billion tons of ice every year – equivalent to the combined annual water use of France and Spain – and are responsible for nearly five per cent of observed global sea-level rise. The glaciers under threat are in Africa, Asia, Europe, Latin America, North America and Oceania.

United Nations Educational, Scientific and Cultural Organization (UNESCO) is a specialized agency of the United Nations (UN). It seeks to build peace through international cooperation in Education, the Sciences and Culture.