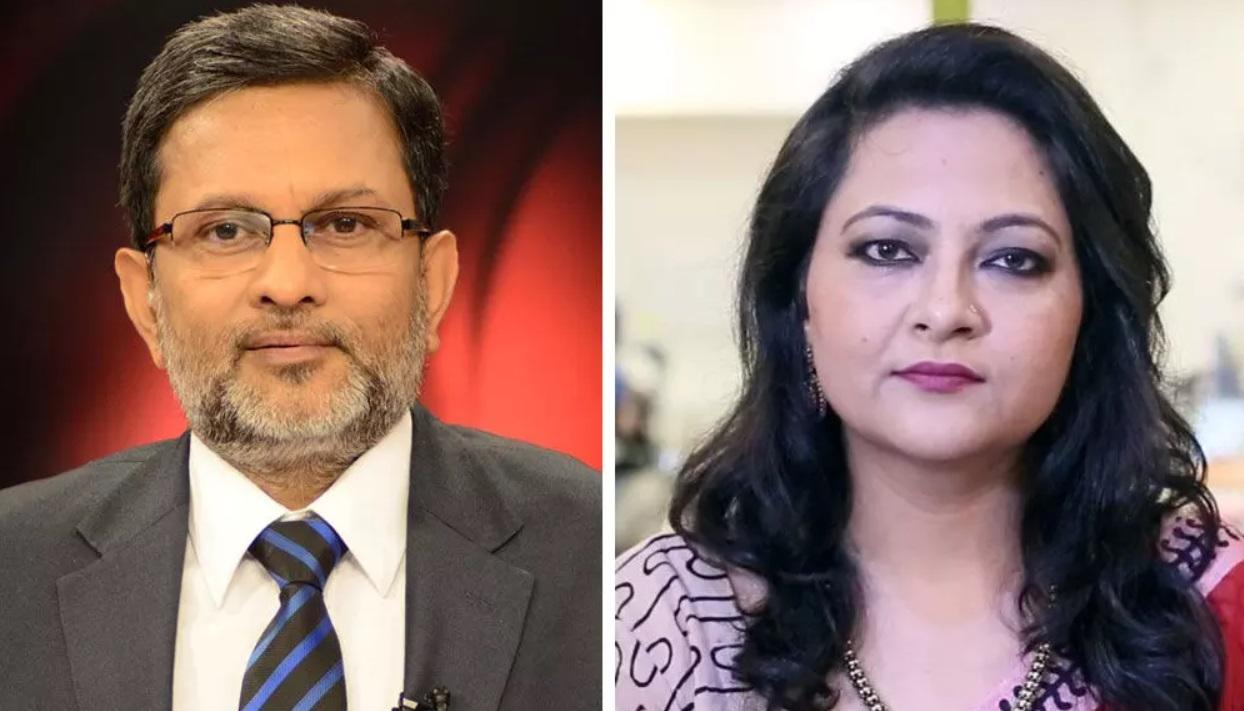 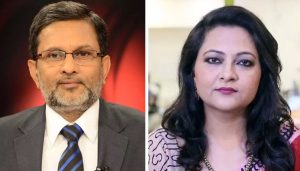 The Gandhi Peace Foundation has announced the award of its prestigious Kuldip Nayar Patrakarita Samman for 2022 to The Wire’s senior editor Arfa Khanum Sherwani. The announcement was made at a press conference held at New Delhi’s Press Club of India by the well-known academic and author, Ashis Nandy. Nandy also announced that the awardee for 2021 was the independent journalist and YouTuber, Ajit Anjum.

About the Kuldip Nayar Patrakarita Samman:

The award honours the legacy of journalist, author and human rights activist Kuldip Nayar and is awarded to journalists working in Indian languages contributing to democratic values and independent media. The awards will be formally conferred at a public function later in the year. Under this award received by the Gandhi Peace Foundation, a cash amount of one lakh rupees is given to the selected journalists. Apart from this, he is also honored with a citation.

The selection committee of Gandhi Peace Foundation announces one name every year after assessing the work of journalists. In this, an attempt is made to cover journalists of all Indian languages. This honor was started in 2017. First, senior journalist Ravish Kumar was awarded, followed by Marathi journalist Nikhil Wagle.