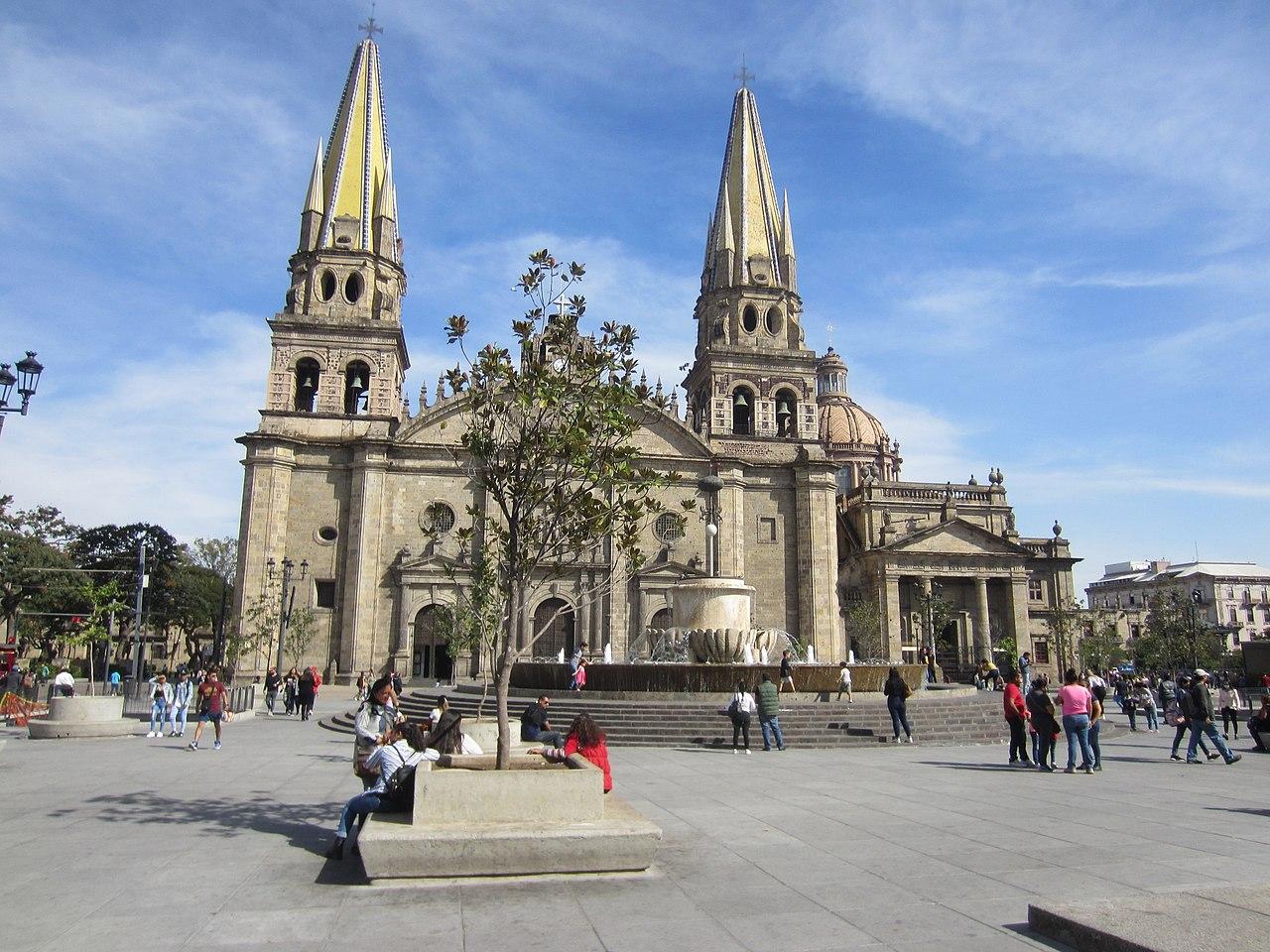 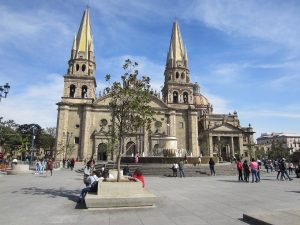 Guadalajara, Mexico was named World Book Capital for the year 2022 by the Director-General of UNESCO, Audrey Azoulay, on the recommendation of the World Book Capital Advisory Committee. The city, already a UNESCO Creative City since 2017, was selected for its comprehensive plan for policies around the book to trigger social change, combat violence and build a culture of peace.

As a UNESCO Creative City of Media, Arts Guadalajara has supported its local talents and advancing creative industries through initiatives that place media arts at the core of their programmes including in its world-famous International Book Fair. Cities designated as UNESCO World Book Capital undertake to promote books and reading and to organize activities over the year. As the twenty-second city to bear the title since 2001, Guadalajara follows Tbilisi (2021) Kuala Lumpur (2020).