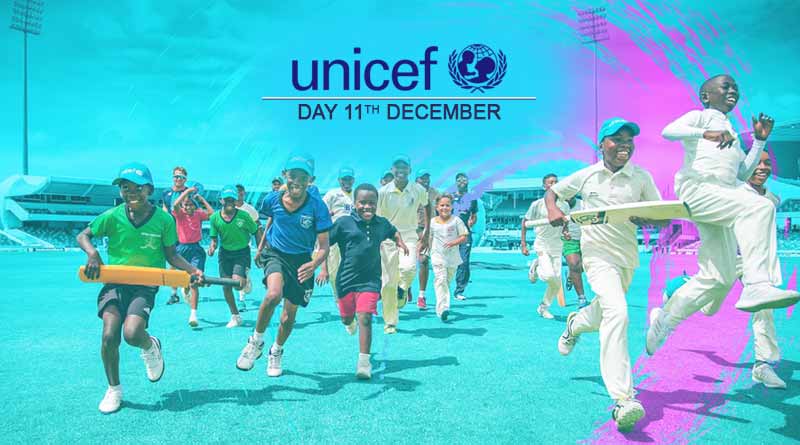 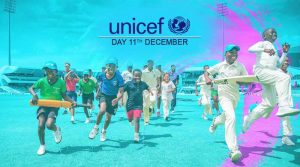 UNICEF’s name was subsequently changed from United Nations International Children’s Emergency Fund to United Nations Children’s Fund though, it continued to be known by the popular acronym based on the previous title.