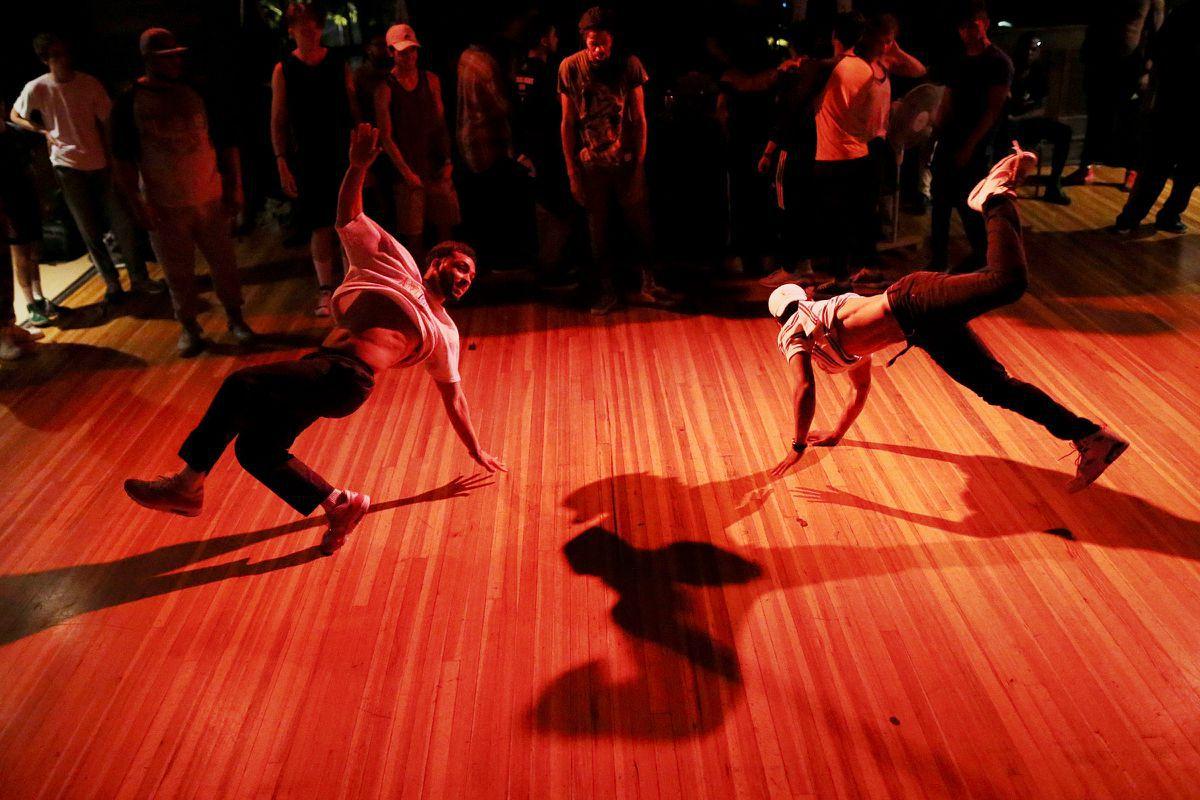 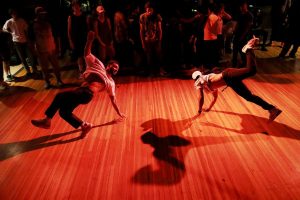 The International Olympic Committee (IOC) has registered ‘Breakdancing’ as the newest entry into Olympics and an official Olympic sport, with the aim to attract a new and younger audience. Breakdancing will be known as ‘Breaking’ in Olympics event.

Breaking will make its Olympic Games debut at the 2024 Paris Games (2024 Summer Olympics). It must be remembered that three new sports, skateboarding, sport climbing, and surfing, will make their Olympic debuts at the Tokyo Games 2021 (earlier 2020 Summer Olympics).