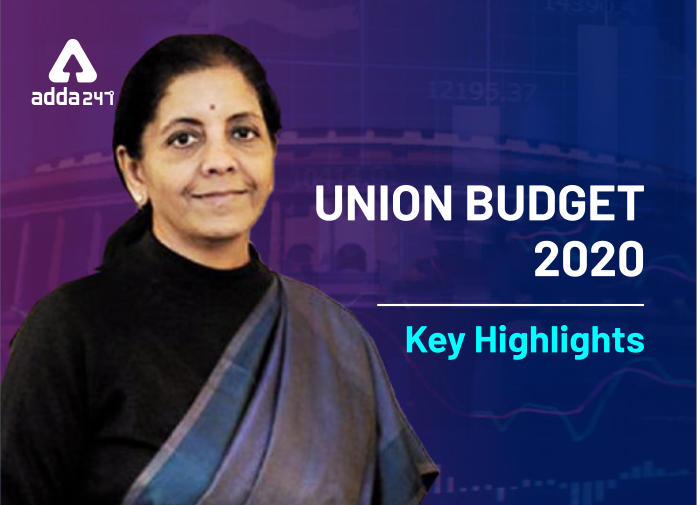 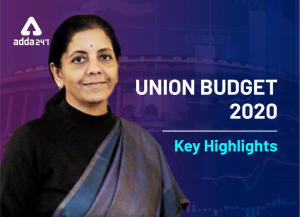 Union Finance Minister Nirmala Sitharaman is presenting the Union Budget 2020 for the 2nd time in a row. The Union Budget is the yearly financial report estimating the income and expenditure presented to outline future policies to be adopted by the government for sustainable growth and development. The Economic Survey 2019-20 was released on 31st January 2020 by the Chief Economic Advisor of India, Krishnamurthy Subramanian. The GDP growth of India’s forecasts at between 6 to 6.5% for the fiscal year starting April. Sabka Sath, Sabka Vikas, Sabka Vishwas was the tagline of government mentioned by Finance Minister Nirmala Sithraman in her speech.