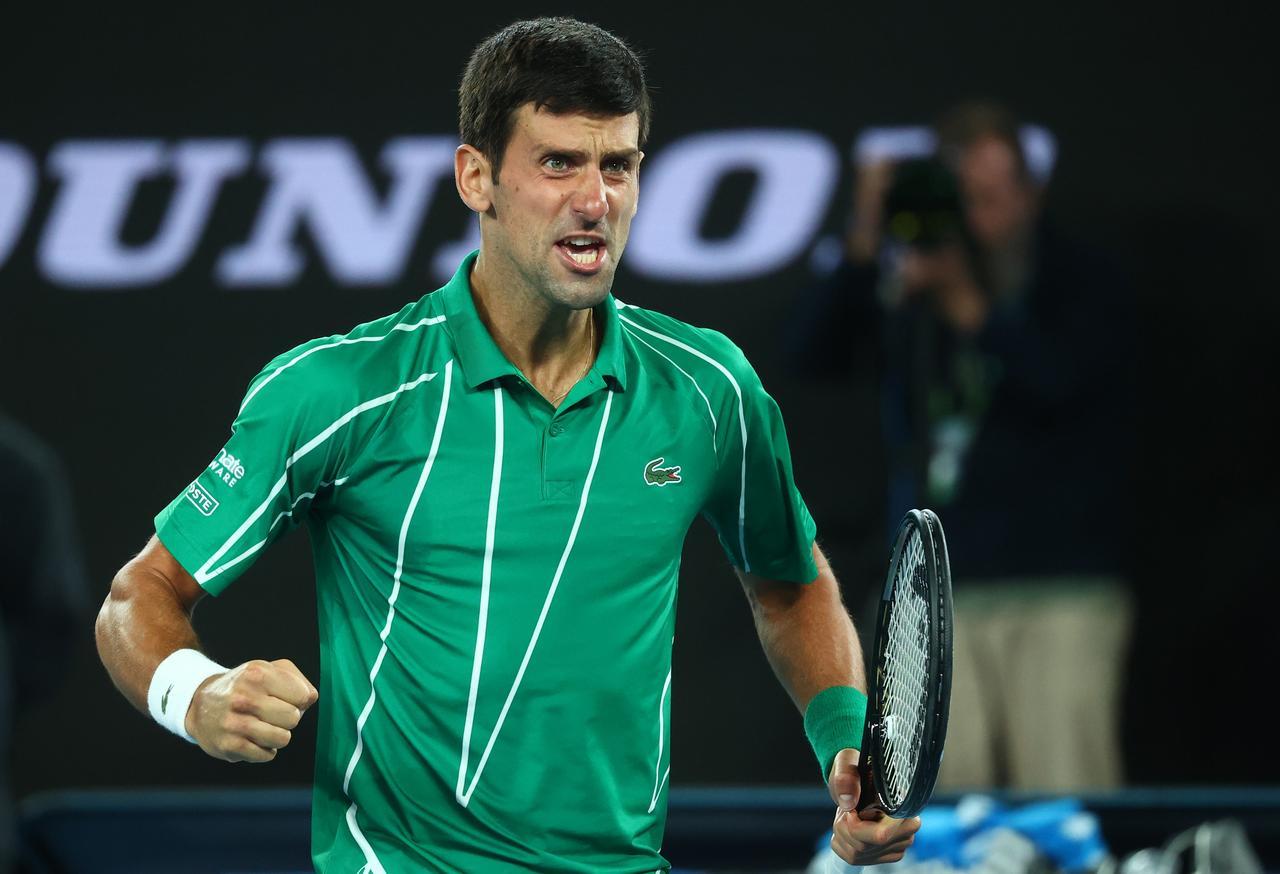 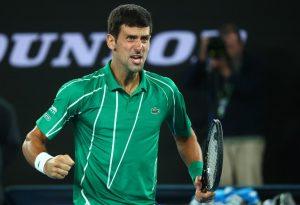 Novak Djokovic from Serbia inched closer to Spain’s Rafael Nadal and Roger Federer from Switzerland on the list of male tennis players with most Grand Slam titles after capturing a record-extending 8th title at Australian Open.

Novak has also become 1st tennis player in the Open Era of men’s singles tennis to win a Grand Slam in 3 different decades. Ken Rosewall from Australia won Grand Slam titles in 3 different decades between the 1950s and 1970s but not all of them came in the Open Era. Novak Djokovic is now only 2 behind Rafael Nadal (19) and 3 behind Roger Federer (20) on the elite list which is being dominated by the Big Three since the start of the new millennium.