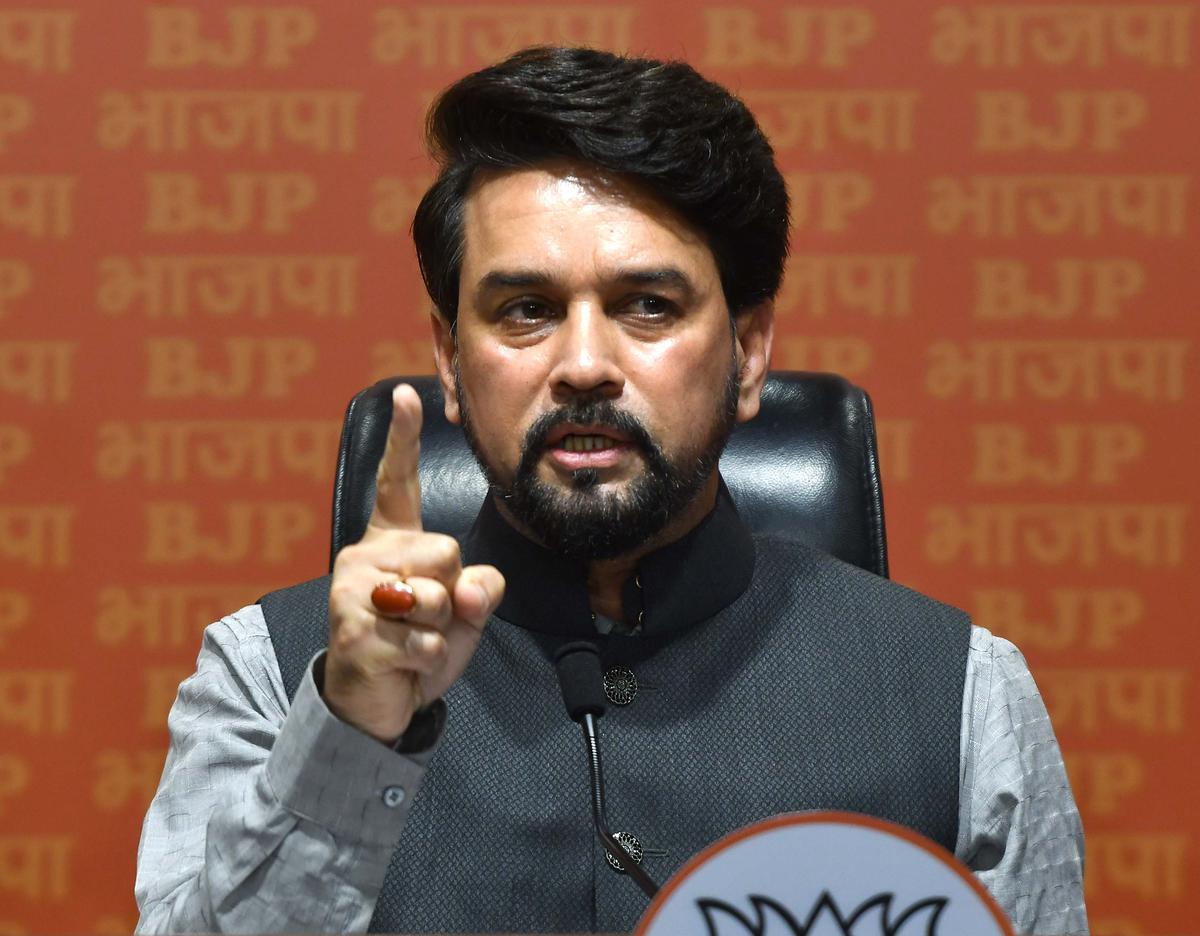 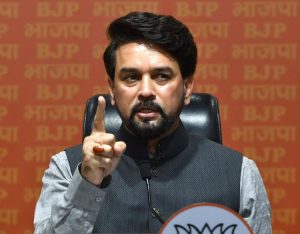 The state government has set up two sports science centers at Udupi and Bengaluru. These centers will conduct research on medicines, nutritious food, treatment and rehabilitation measures for sportspersons, which would help them to boost their abilities. The Minister said that many more such sports science centers will come up. In the future. The government is making efforts to transform India into a sporting soft power. It has increased the sports budget from 854 crores before 2014 to 3,100 crore rupees this year and spent 2700 crore rupees to enhance sporting infrastructure as against 630 crore rupees earlier.